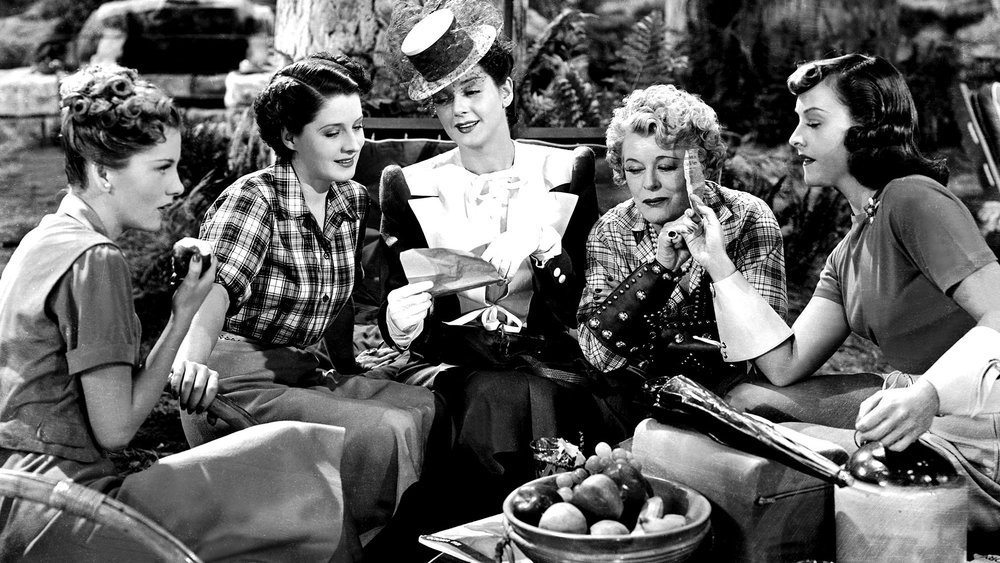 The claws are out in this Broadway-smash-turned-cinematic-catfight, starring the dueling queens of the MGM studio lot. Norma Shearer and Joan Crawford lead the all-star, all-female cast in a tart, laugh-out-loud comedy about love, divorce, and friendship.