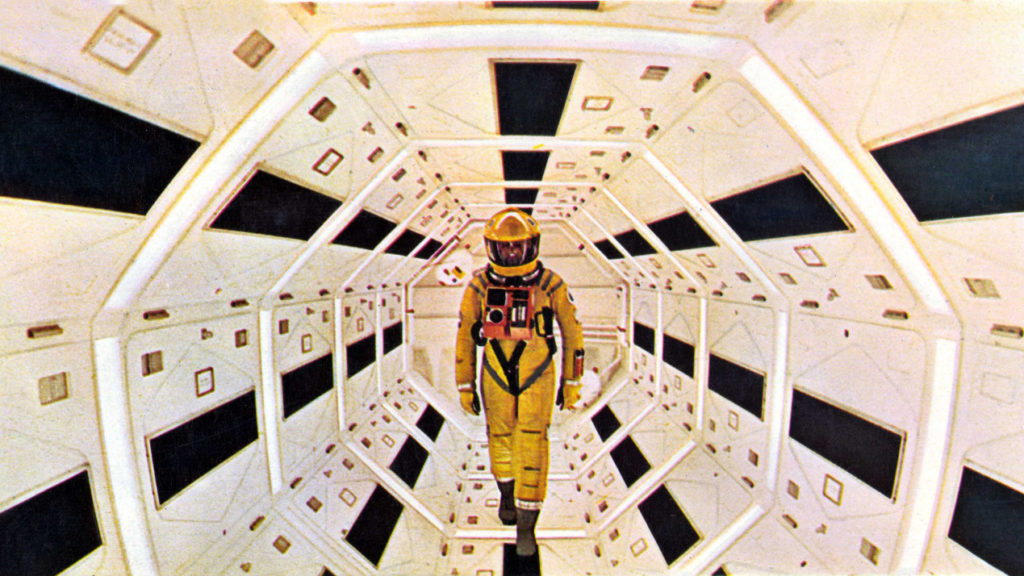 Join us this summer for some old-school film action! Several Thursdays throughout the summer we will feature screen favorites worth seeing again in The (air-conditioned) Music Hall on the big screen and with a bunch of fellow movie-lovers! These special screenings will begin at 8pm to leave more time for sunset dinners, cookouts, or drinks on the decks!

Stanley Kubrick’s landmark 51-year-old science-fiction epic based on the work of Arthur C. Clark. Humanity’s emergence and place in the universe on the big screen.