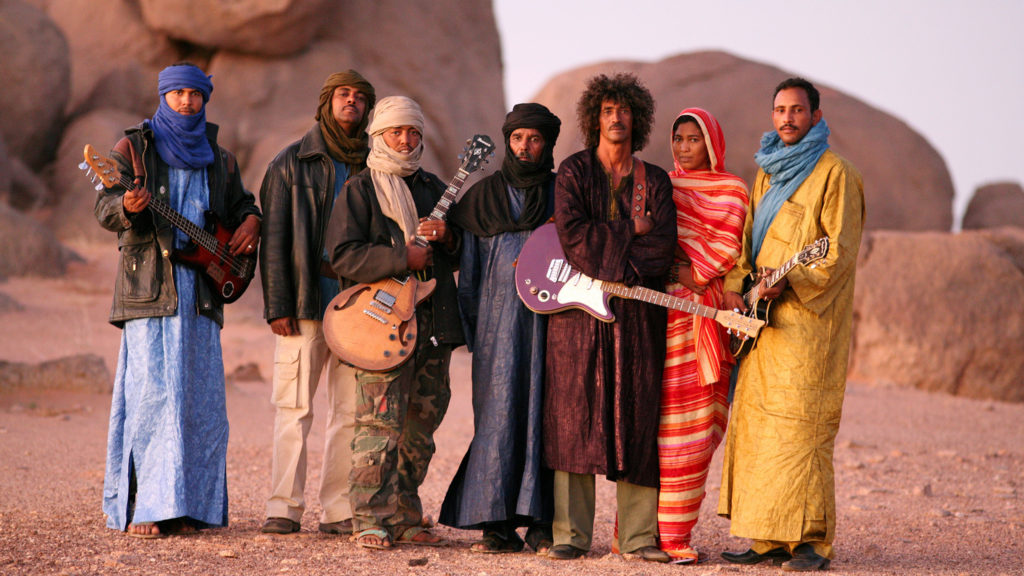 The Grammy Award-winning, guitar-shredding, desert blues group Tinariwen is made up of Tuareg musicians originally from the Sahara Desert region of Northern Mali.

The band formed while its members were living in exile in Algeria in the 1970s as part of the Tuareg rebel community there, pulling inspiration from radical chaabi protest music of Morocco, Algerian pop rai, and western artists like Led Zeppelin, Jimi Hendrix, Bob Marley, and Carlos Santana. Throughout the 80s the band expanded into a collective, and its members were alternately musicians and soldiers, training with the Libyan army and then fighting alongside the leaders of the Tuareg rebels in Libya. After returning to Mali at the end of the decade and participating in a Tuareg uprising there, they devoted themselves to music full time, gaining popularity in the region through the 90s and eventually becoming breakout world music stars in the 2000s, winning celebrity fans like Bono and Thom Yorke, and collaborating on their records over the next two decades with artists as diverse as Nels Cline, the Dirty Dozen Brass Band, Tunde Adebimpe, Kyp Malone of TV on the Radio, and Kurt Vile. 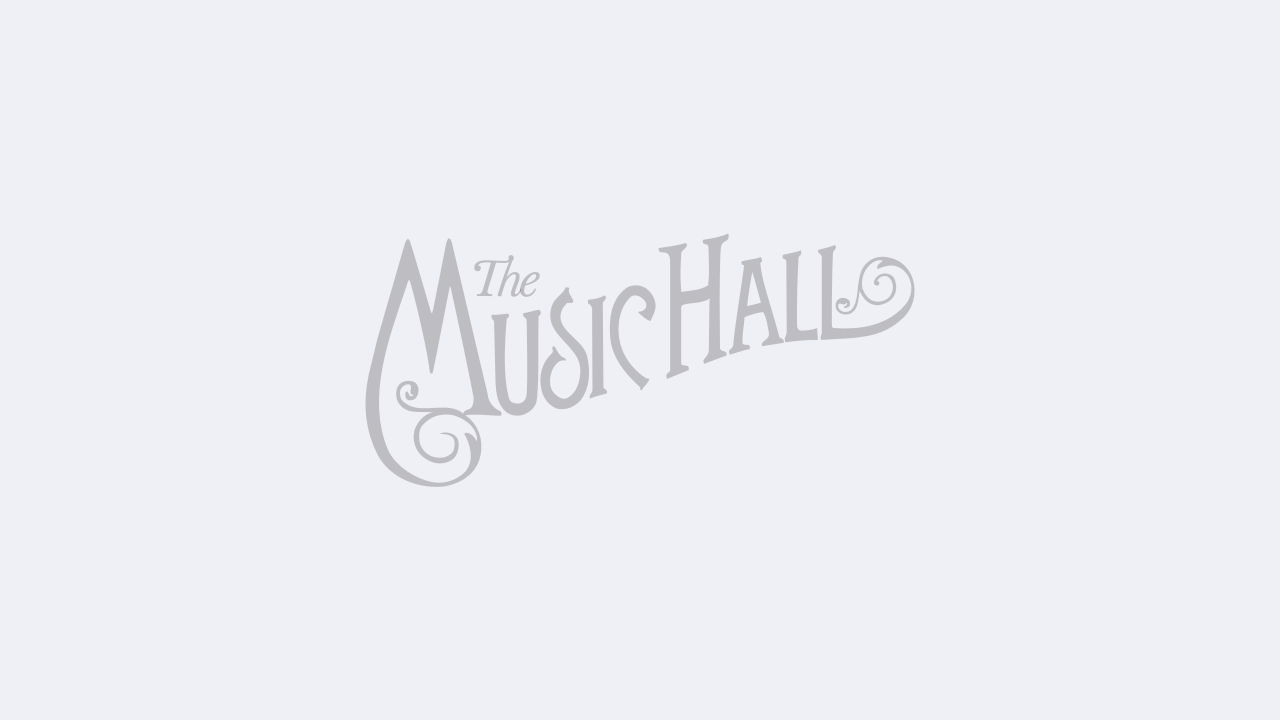