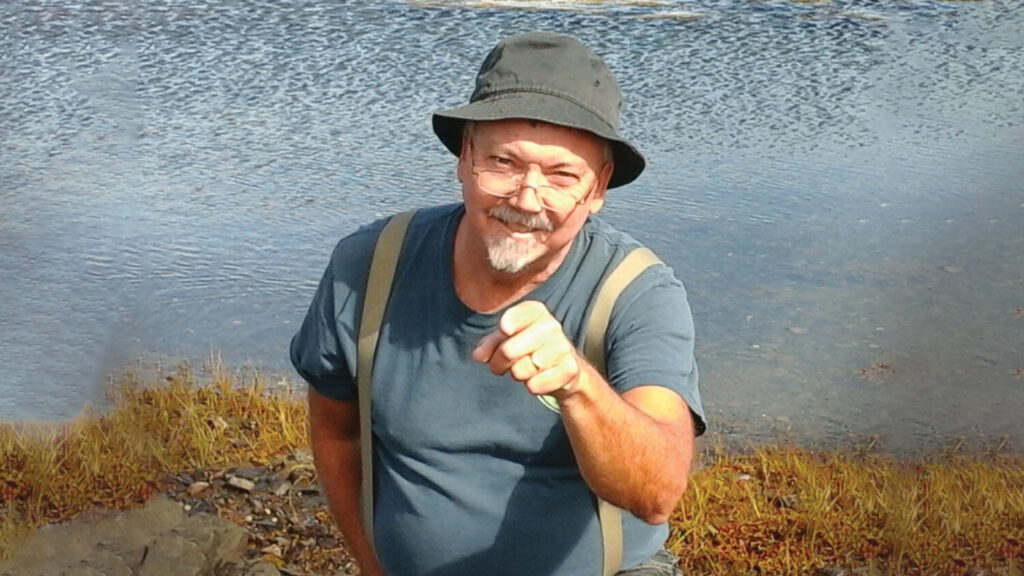 TTTom’s comic character, C.L. Thomas, is a combination of all the dry-witted Maine characters that he has seen and met across Vacationland since he was a child. The character’s unique take on the world has entertained tourists and locals alike.

Here’s a little bit of what comic actor TTTom Clark says about his Maine comic character:

“C.L. Thomas is an old Mainer, the kind you might have seen sitting around the wood stove in the back of the general store in a Norman Rockwell painting. He’s not so much a storyteller as he is a rambling old uncle with a comic viewpoint that audiences really seem to be responding to,” said Clark. “I like that I can use both my acting and stand-up skills. C.L. is always interacting with the crowd and, it being a family show, I can go from joking with Grandma to teasing the teenager not to text during the show. He’s a gentle old soul, but he’s got that kind of New England honesty.”