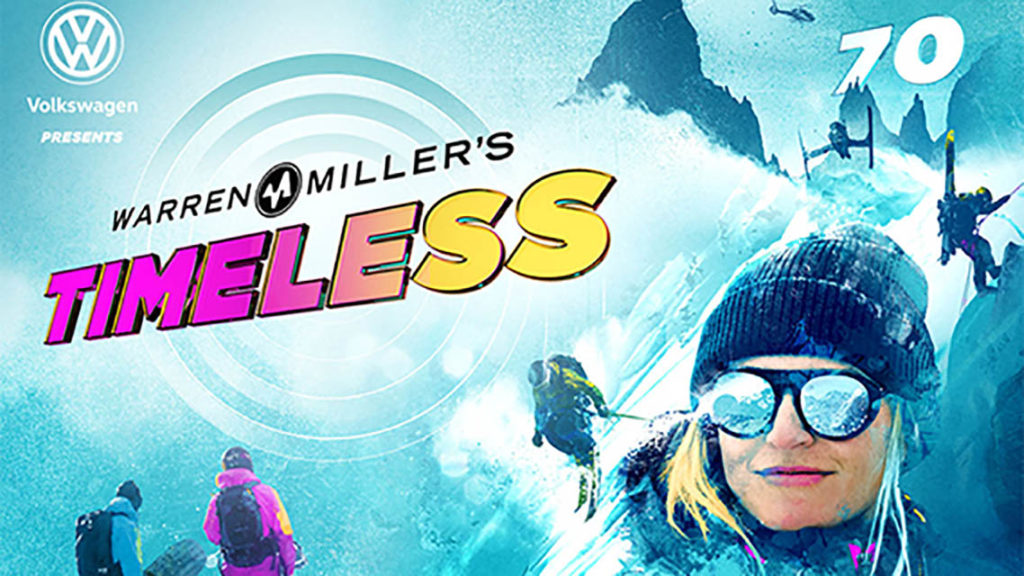 The only constant is change, but winter stoke is eternal. After seven decades of celebrating skiing and snowboarding, Warren Miller Entertainment can confirm that nothing compares to the anticipation of another season in the mountains. Come kick off winter with Warren Miller’s 70th film, Timeless, presented by Volkswagen, and adventure from the slopes of the Rockies to the rooftops of the Alps alongside top athletes, including Vermont native Jim Ryan. All moviegoers will receive discounts on lift tickets, gear, swag, and more. It’s more than a ski and snowboard film, it’s an experience 70 years in the making. Go to warrenmiller.com for more.

Doors open 1 hour prior to showtime.