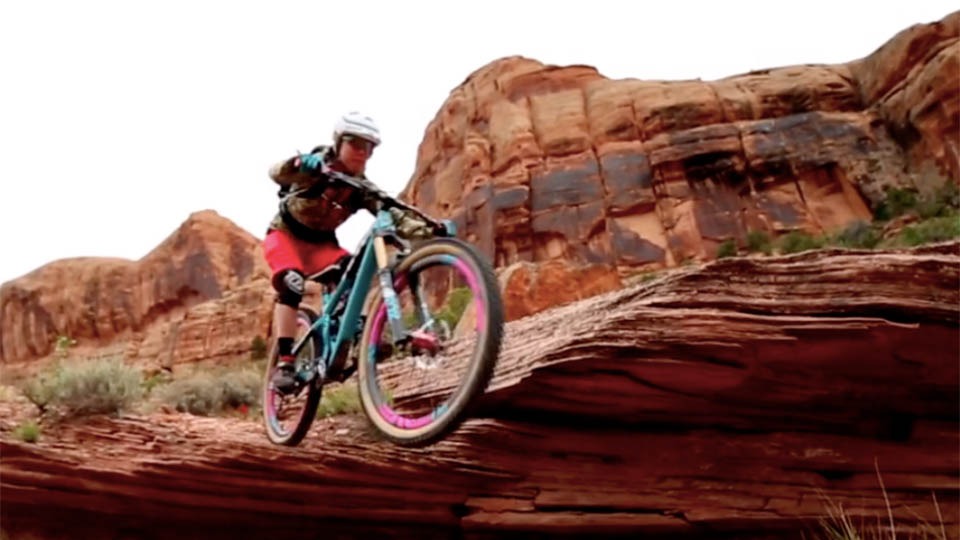 The Women’s Adventure Film Tour presented by Hydro Flask is back for its second season! This is Australia’s original women’s adventure film tour, created by Adventure Entertainment in partnership with national nonprofits, and local female-led groups.

This short film festival is a celebration of the inspiring women around us who are doing extraordinary things in the name of adventure.