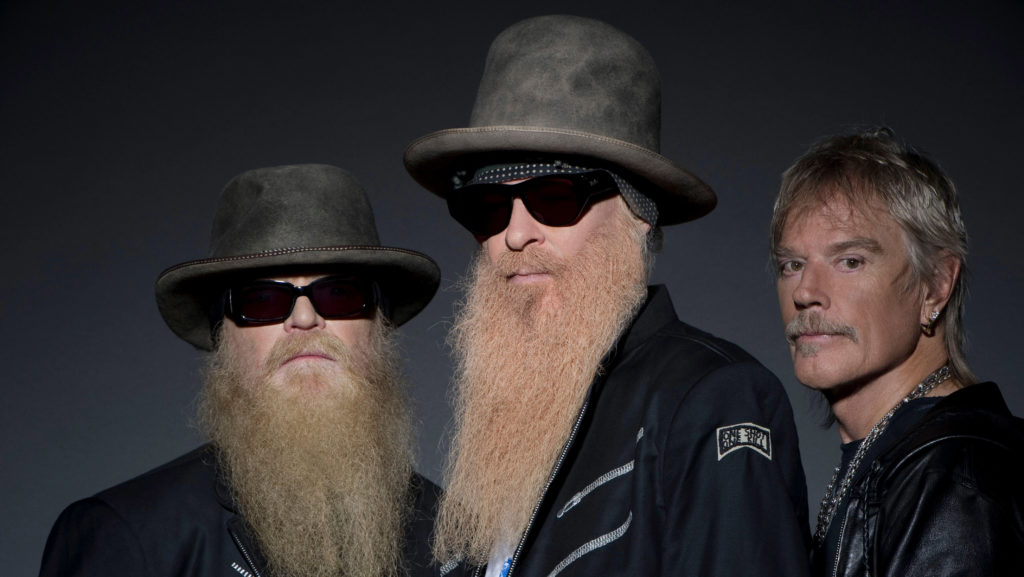 Produced by the Emmy award-winning Banger Films, ZZ Top: That Little Ol’ Band From Texas tells the story of how three oddball teenage bluesmen – Billy Gibbons, Dusty Hill, and Frank Beard – became one of the biggest, most beloved bands on the planet, all while maintaining a surrealist mystique that continues to intrigue fans and entice onlookers 50 years after the band’s inception.

Buoyed by candid band interviews, never-before-seen archives, animation, celebrity fan testimonials (Billy Bob Thornton, Joshua Homme and more), and an intimate performance at the legendary Gruene Hall shot exclusively for this documentary, That Little Ol’ Band runs the gamut, from the absurd to the poignant, from squalid Texas bars to MTV heroics, all in celebration of this notoriously private, but larger than life power trio. In the end, the film unravels the extraordinary tale of a band whose image we know, but whose story we don’t.