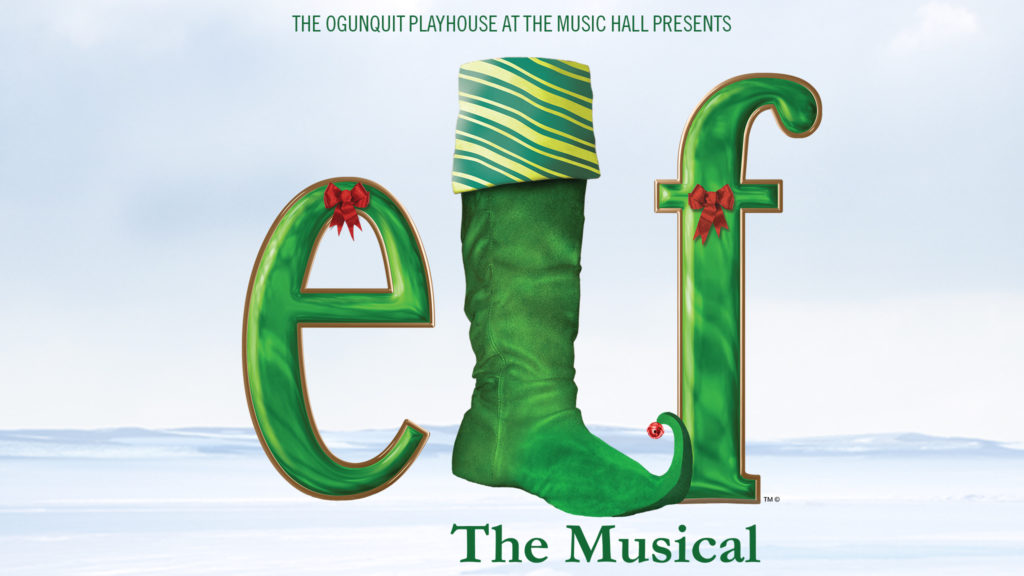 Be the first to see the sparkling elf costumes, the stunning light displays, in extraordinary sets! Preview and Opening nights are also at the best price! This show is specifically designed and cast for the performances at The Music Hall. It is not a tour, it isn’t going to be anywhere else.

It’s the final product, the real live thing, but there’s still time to give feedback to the cast through your reactions. It is an elevated dress rehearsal of sorts where your laughs and exclaims of excitement guide the cast and to allow the director and crew opportunities to improve the show.

“It’s like having New York in Portsmouth”
“Such a great show—the talent is insane, and the sets and everything are outstanding.”
“Great lead players, a wonderful support cast, an excellent orchestra, fabulous costumes and sets, and overall a very professional product. We enjoyed the Christmas Spectacular at Radio City Music Hall in NYC a few days ago but this was even more special.”
“I was dancing in my seat the entire time!”

About Elf The Musical

Elf The Musical is the hilarious tale of Buddy, a young orphan child who mistakenly crawls into Santa’s bag of gifts and is transported back to the North Pole. Unaware that he is actually human, Buddy’s enormous size and poor toy-making abilities cause him to face the truth. With Santa’s permission, Buddy embarks on a journey to New York City to find his birth father, discover his true identity, and help New York remember the true meaning of Christmas. This modern-day Christmas classic is sure to make everyone embrace their inner Elf.