Give the Gift of an Experience This Year 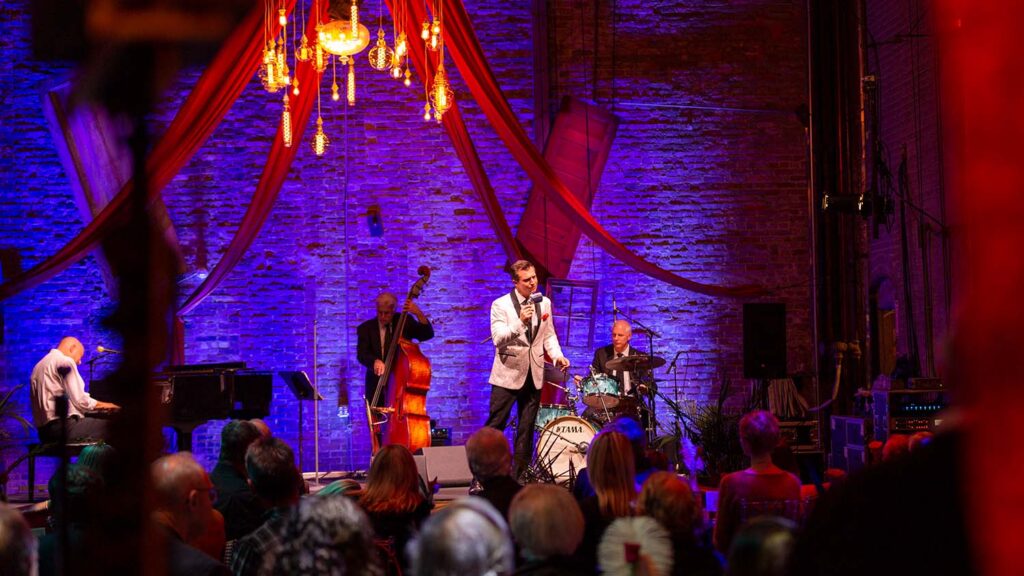 The best gifts don’t come in a cardboard box

Live entertainment also supports local and regional artists and businesses, too! The Music Hall is pleased to announce a mix of live events and treasured holiday films from November to New Year’s Eve! The holiday line-up will include the return of local and beloved comedian Juston McKinney with his annual Last Laugh stand-up, among many other regional artists. The Stage Door Cabaret series will return and present intimate and elegant shows right on the Historic Theater’s stage. The Music Hall will also screen family favorites and holiday classic movies.

Gift the Gift Sponsored by: