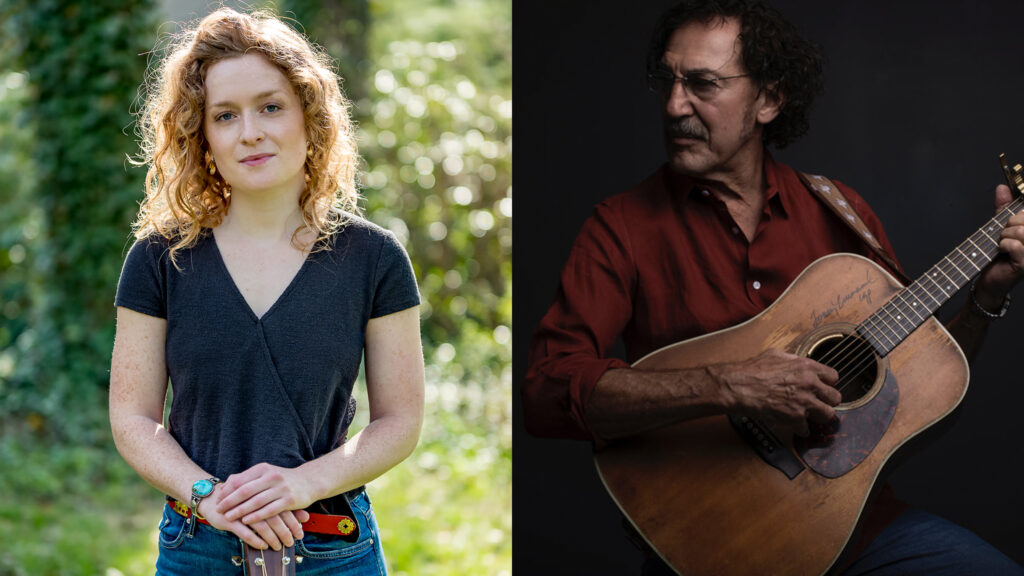 Freebo is the Folk-Rock-Blues icon who first came to national prominence as Bonnie Raitt’s bass player for 10 years beginning in 1971. For over 30 years, he played bass on classic recordings and toured with some of the great artists of our time including John Mayall & The Bluesbreakers, CSN, Maria Muldaur, Ringo Starr, Michelle Shocked, Neil Young, Loudon Wainwright III, Dr. John, and many others. He has also appeared on Saturday Night Live, Midnight Special, Muppets Tonight, and in concert with the legendary Spinal Tap. It was his yearning for more creative expression, however, that drove Freebo to begin a process of deep inner discovery, and this has led to his successful transition as a singer/songwriter. Freebo’s music and message touches your heart with songs of life, love, the human condition, and even dogs!

On Sale To Members
Noon Wednesday, May 5

On Sale To Non-Members
Noon Wednesday, May 19