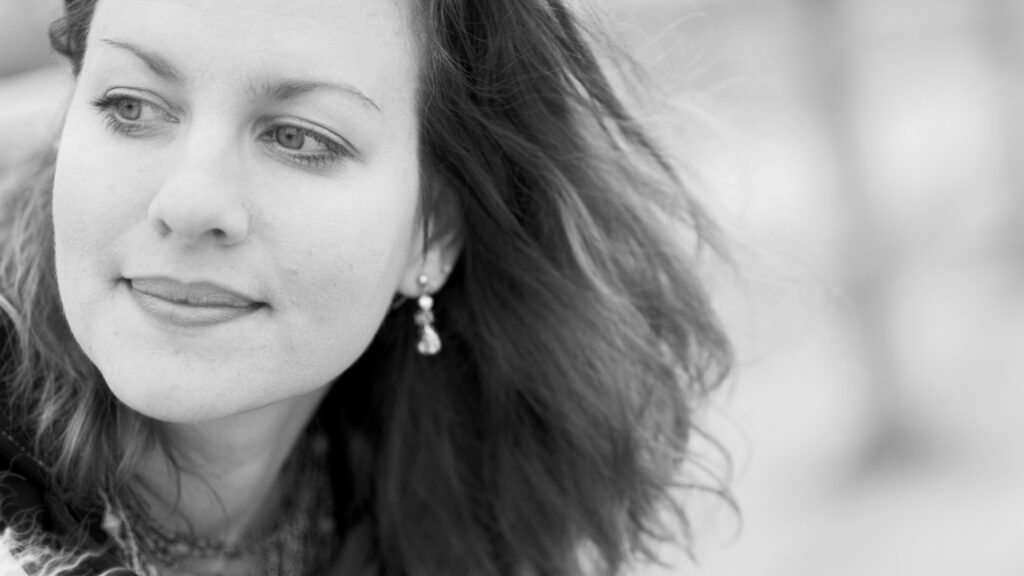 Originally born in Germany and transplanted to the US as a young teen, Antje Duvekot began to hone her observational skills through a lens of biculturalism when she picked up a guitar during that move. Some years later, the confessional folk of Dar Williams and Ani DiFranco gave her license to share her observations, no matter how personal, in her first emerging songs. She has never let go of that tenet of vulnerability.

Antje has won some of the top songwriting awards, including the Grand Prize in the John Lennon Songwriting Competition and the “Best New Folk Award” at Kerrville. In one of the nation’s top music markets, she won the Boston Music Award for “Outstanding Folk Act”.

"Duvekot has gotten hotter, faster than any local songwriter in recent memory. Her songs feel at once fresh-faced and firmly rooted, driven by the whispery sensuality of her voice. She believes in the redemptive power of the shared secret; and is utterly unafraid to mine the darkest corners of her life for songs that turn fear into resilience and isolation into community.”
–The Boston Globe