A False Chronicle of a Handful of Truths 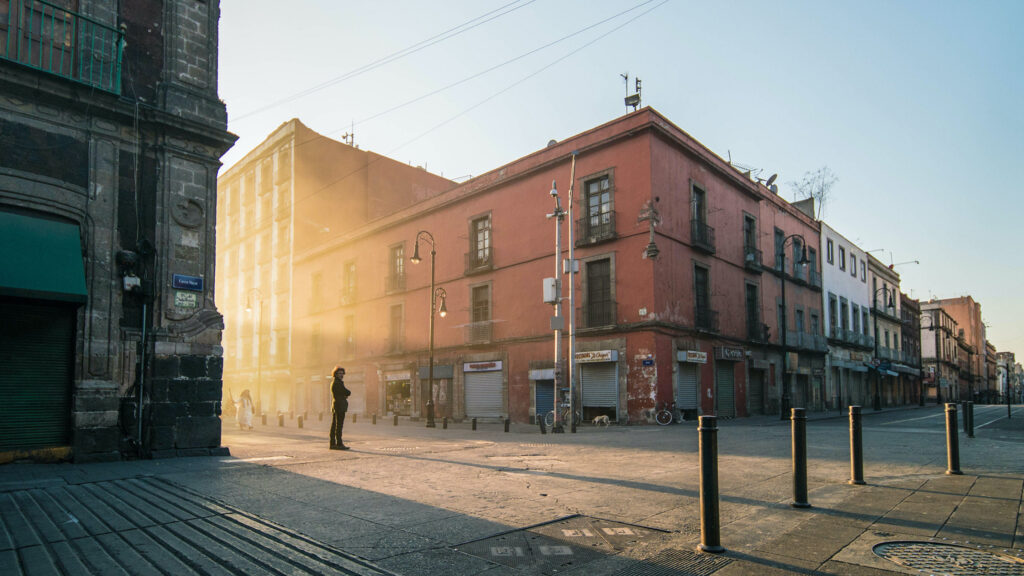 When Silverio (Daniel Giménez Cacho), a renowned journalist and documentary filmmaker, returns home to Mexico City after years away, he finds himself caught between worlds. He’s raised his family abroad, the mythologies of his birthplace have become tangled with those of his chosen home, and the present moment feels unfamiliar and volatile. Alejandro González Iñárritu (The Revenant, Birdman, Babel) taps his own experiences as he makes his first Mexican film in years, creating a work that’s alternately rapturously epic and stirringly intimate. Cacho carries the film’s sophisticated tonal shifts—from wildly funny to arrestingly poignant to sublimely surreal—as Iñárritu recalibrates cinema, seeking to capture the complexity of one life, with its heart-piercing intensity and tragicomic drift. Bardo (subtitled “A False Chronicle of a Handful of Truths”) is a transcendent experience: it grapples with the nature of time and place and explores the turbulent landscapes of the mind.