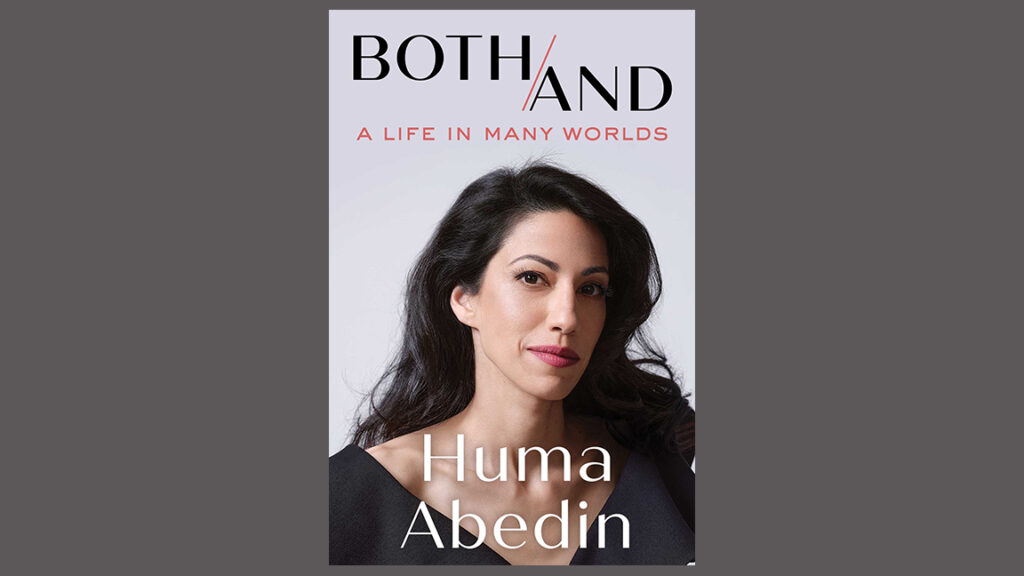 A benefit for all Music Hall members, Book Club meets on the second Monday of the month in the lounge at Portwalk Place from 6-7:30pm. Evenings include time for socializing followed by a moderated discussion. This month’s title is Both/And by Huma Abedin, following Huma Abedin‘s appearance as part of Writers on a New England Stage on 9/27.

The daughter of Indian and Pakistani intellectuals and advocates who split their time between Saudi Arabia, the UK, and the United States, Abedin grew up in many worlds. Both/And grapples with family, legacy, identity, faith, marriage, and motherhood with wisdom and sophistication.

Abedin launched full steam into a college internship in the office of the First Lady in 1996, never imagining that her work at the White House would blossom into a career in public service, nor that her career would become an all-consuming way of life. She thrived in rooms with diplomats and sovereigns, entrepreneurs and artists, philanthropists and activists, and witnessed many crucial moments in 21st-century American history—Camp David for urgent efforts at Middle East peace, Ground Zero in the days after the September 11 attacks, the inauguration of the first African American president of the United States, and the convention floor when America nominated its first female presidential candidate. Both/And also includes the heartbreaking chronicle of her marriage to Anthony Weiner, what drew her to him, how much she wanted to believe in him, the devastation wrought by his betrayals—and their shared love for their son.

Tina Sawtelle was appointed to be the Executive Director of The Music Hall in 2020 and prior to that served as the CFO for five years. Sawtelle spent the large part of her career working at her beloved alma mater, the University of New Hampshire (‘96, ‘01G). In her current role, she has found an opportunity to tap into her passion for music and the arts while continuously refining her financial and leadership skills. Tina has lived in the NH Seacoast community since 1992.

Free to all Music Hall members

The favor of an RSVP is requested. 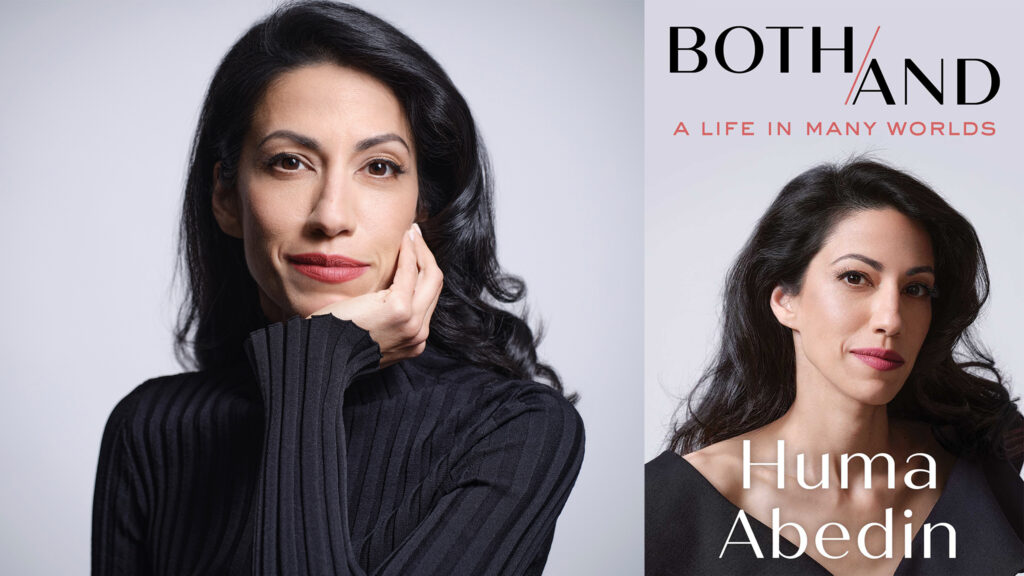