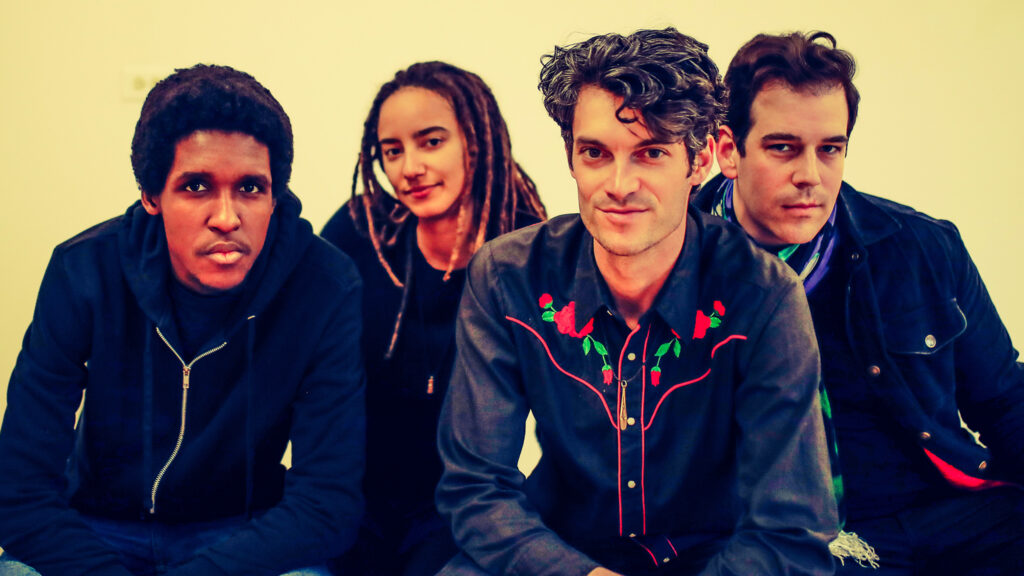 From the front-lines at Standing Rock to the archaic streets of Jerusalem, the Sahel Desert to Carnegie Hall, music has been the source of strength for Billy Wylder. The band features Avi Salloway (Bombino/Hey Mama/Avi & Celia) joined by an inspired cast of singular artists who have performed across five continents including concerts at Coachella, Newport Folk Festival, New Orleans Jazz Fest, Montreal Jazz Fest, Carnegie Hall, and Lincoln Center.

The band has toured extensively, performing and collaborating with renowned artists including Jack Johnson, the Preservation Hall Jazz Band, Bombino, The Low Anthem, and Pete Seeger.

On Sale To Non-Members
Noon Wednesday, May 12