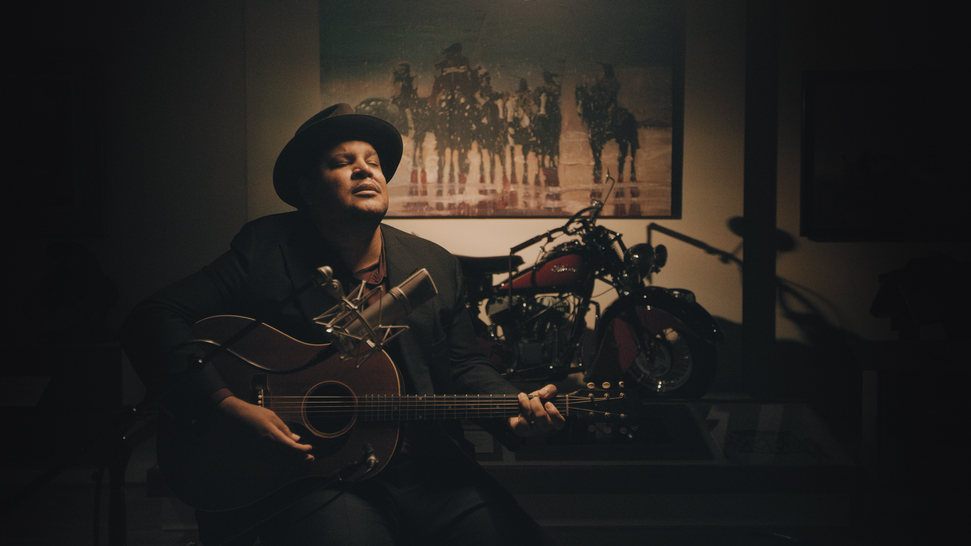 Chris Pierce first gained national prominence with his hit co-write “We Can Always Come Back To This,” which aired on 3 episodes of the #1 NBC primetime series This Is Us, then went on to peak at #1 on the Billboard Blues Chart, and #12 on iTunes Top 100.