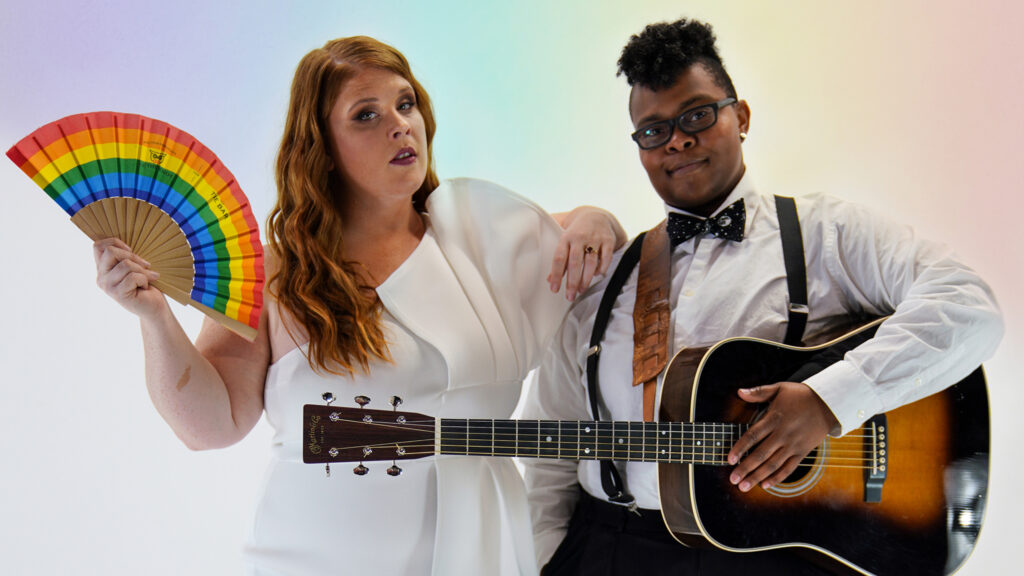 Crys Matthews is nothing if not ambitious. In one year, she simultaneously released both a new full-length album, The Imagineers and an EP, Battle Hymn For An Army Of Lovers. These collections showcase two sides of Matthews’ dynamic songwriting; The Imagineers is a selection of thoughtful songs about love and life while Battle Hymn For An Army Of Lovers tackles social justice themes. She was one of ten finalists (from a pool of 5,000) in the NewSong Music Competition and, after performing at Lincoln Center she was named grand-prize winner.

Matthews blends Americana, folk, jazz, blues, bluegrass and funk into a bold, complex performance steeped in traditional melodies and punctuated by honest, original lyrics. Thoughtful, realistic and emotional, Matthews’ songs speak to the voice of our generation and remind us why music indeed soothes the soul.

Unfazed by what a typical pop artist today is “supposed” to look and sound like, Heather Mae, an award-winning songwriter whose evocative vocals and rhythmic piano style call to mind artists like Stevie Nicks and Sara Bareilles, creates intoxicating music that tackles complex topics surrounding mental health, LGBTQ+ issues, self-love, racial injustice, social inequality, and women’s rights. Inspired by her own personal experiences and identities—a queer, plus-size woman living with Bipolar Disorder —and those of her multifaceted fans with whom she has forged connections throughout her many years of touring across the United States, Mae crafts powerful lyrics and unforgettable music about life’s moments–from the quietly chaotic to the explosive.

In 2016, after an eight-month period of silence to recover from vocal nodules, Mae made a vow: she would dedicate her career to solely write music that made the world a better place.