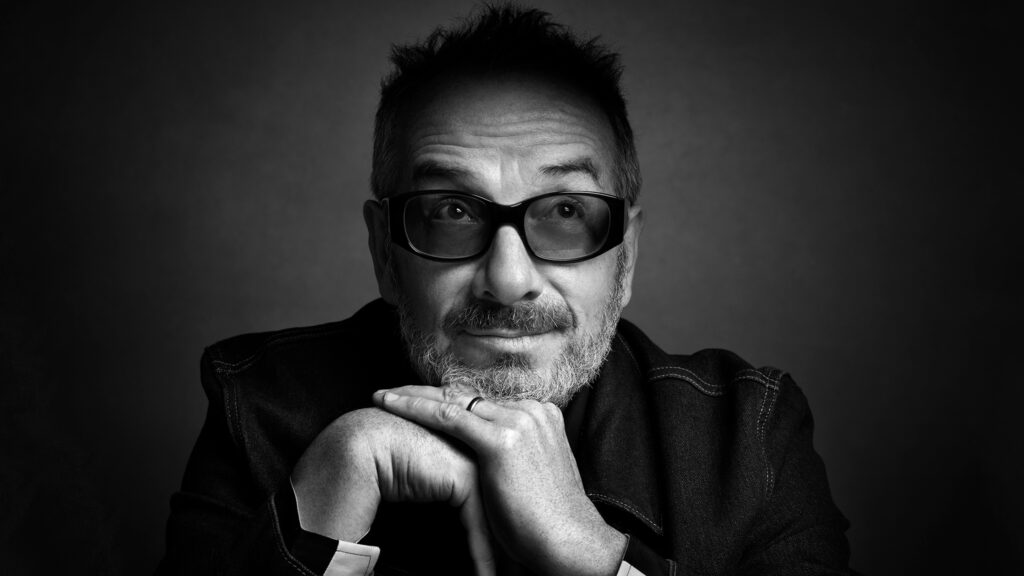 2022 marks 45 years since the release of Elvis Costello’s first 45rpm record and his debut album, My Aim Is True.

Among his 600 published titles, Costello is perhaps best known for the songs, “Alison,” “Pump It Up,” “Everyday I Write The Book,” while a popular concert favorite is Nick Lowe’s ever-timely “(What’s So Funny ‘Bout) Peace Love and Understanding.”

Since the 2017 release of the GRAMMY-winning, Look Now, Costello and co-producer, Sebastian Krys have worked on seven record releases together, including The Boy Named If and The Resurrection Of Rust in 2022.