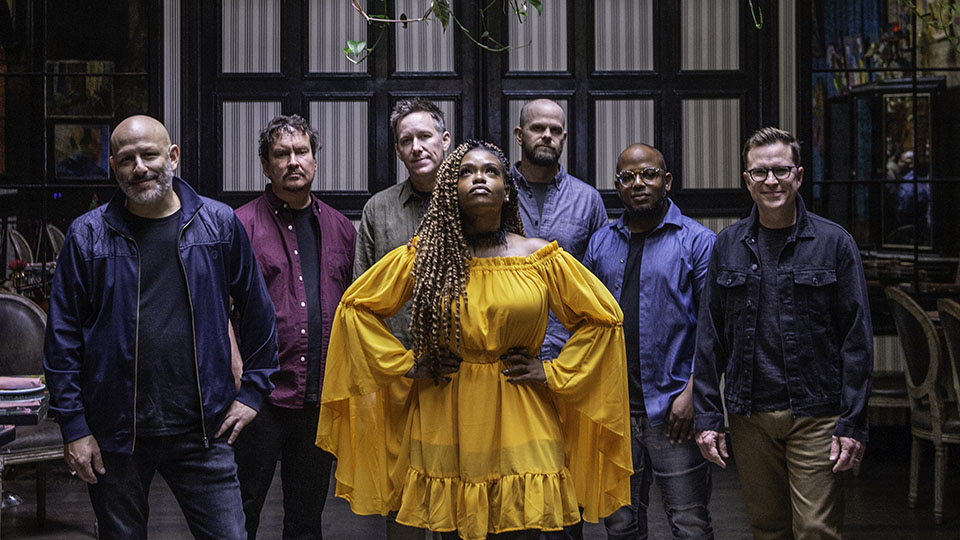 They’ve been the go-to NOLA party band for the last 25 years throwing down a futuristic funk that takes the foundation laid down by the Meters and turbo-charges it for the 21st century. When Galactic is in town and it’s your only chance of the tour to see them, are you really going to stay home? Not an option.

Galactic’s first new studio album in more than three years, Already Ready Already sees the renowned New Orleans-based instrumental outfit taking a distinctly contemporary approach towards their own progressive sound, interpolating modern rhythms and electronic instrumentation within the house-shaking framework of the Crescent City’s funk pop ‘n’ roll. Produced by ​the band’s Robert Mercurio and Ben Ellman, the new LP finds Galactic once again enlisting a diverse array of vocal collaborators to assist in their musical exploration, each of whom lend lyrical flavor and individualistic personality to the band’s multi-faceted sonic grooves. Bookended by a high powered pair of trademark Galactic instrumentals that give the album its title, Already Ready Already. As ever, Galactic’s omnivorous musical interests make easy classification utterly impossible—Already Ready Already is as all encompassing and universal as the band’s moniker established long ago.

With that in mind, it turns out that, despite the lack of released work, the past three years have in fact been remarkably prolific for Galactic. The sessions that yielded Already Ready Already will generate still another LP due later in 2019, one which Ellman describes as “possibly more of a throwback thing” but will almost certainly morph into something altogether new and wonderful via Galactic’s evolutionary musical vision. 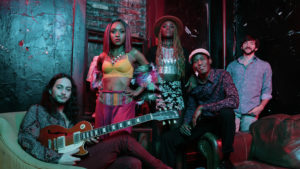