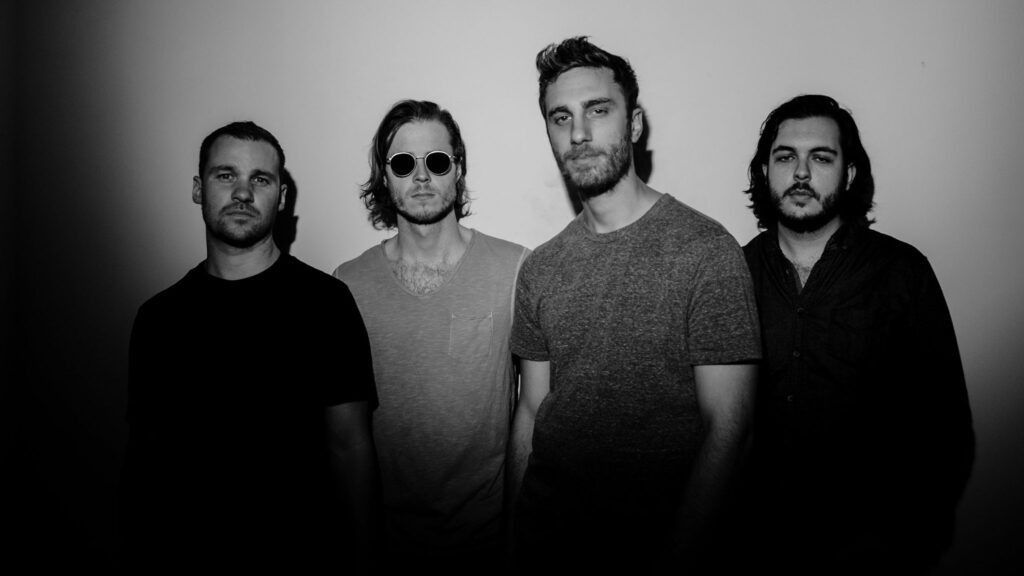 An appealing and intriguing swirl of electronic pop and warm chamber-pop, NYC quartet Howard have emerged as one of the city’s most fascinating new acts. Their sophomore album Together Alone (2018) takes cues from the winsome sounds of Athens’ Elephant 6 collective to Amnesiac-era Radiohead and the distant lullabies of the Everly Brothers—but they all coalesce to form a sound that is truly its own. The album follows 2015’s hushed bedroom-recorded debut Religion and 2017’s experimental and electronic Recycle EP, all documents of Howard’s continued sonic evolution towards new and thrilling territory.