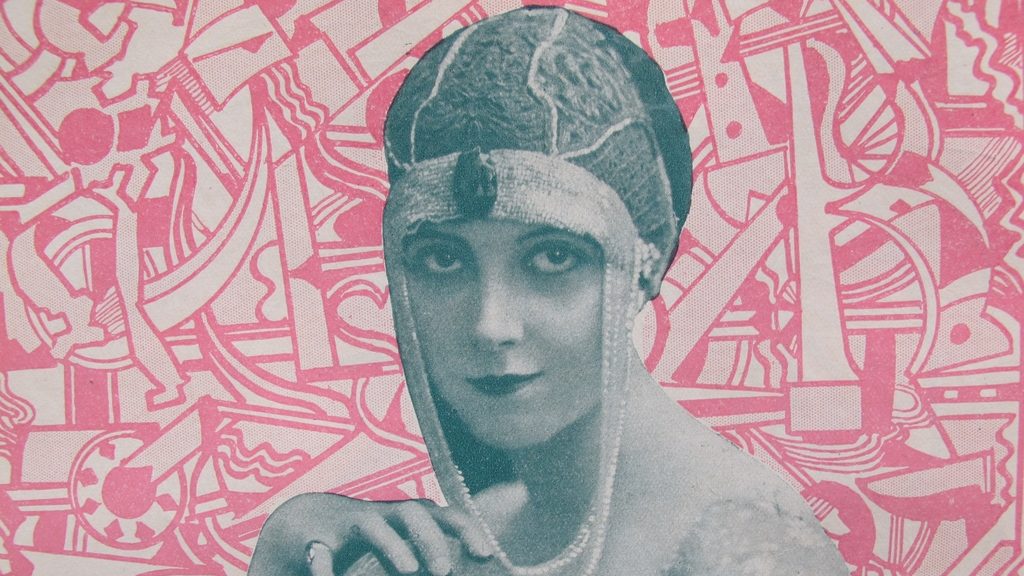 Musidora (born Jeanne Roques, 23 February 1889) was a French actress, film director, and writer. She is best known for her acting in silent films. Patrick Cazals’s film, La Dixième Muse, brings Musidora to life. The film contains many previously unknown images found and selected by Cazals. Above all, it offers the animated image of a beauty in a close-fitting black suit, and her voice that speaks directly to us, alongside the voices of all those the director has brought together to establish a subtle bond with Musidora and bring her into our own age.