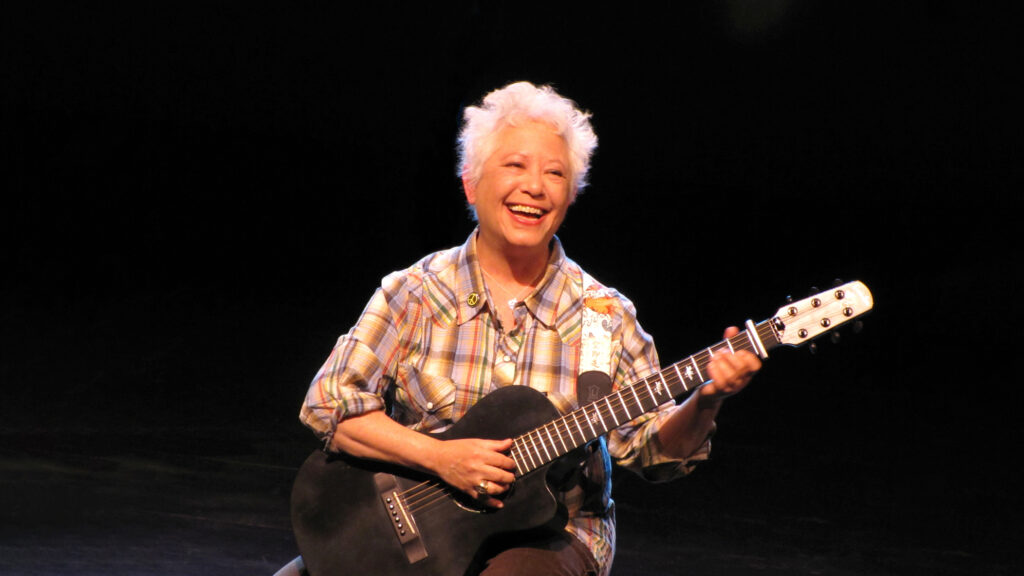 Please note: this tour has been canceled due to artist illness. Ticket buyers will be notified on September 14. Please call the B2W Box Office (603.436.2400) with any questions.

Janis has received a total of 10 Grammy Award nominations in 8 different categories, a record for a solo artist whose first nomination came at the age of 16 for her debut album, Janis Ian.

She’s lost a Grammy to President Jimmy Carter, but two years earlier she’d received a Grammy for Society’s Child: My Autobiography, winning Best Spoken Word over stiff competition (President Bill Clinton, First Lady Michelle Obama, Rachel Maddow, and Ellen DeGeneres.) Accepting the award to a tumultuous standing ovation, Ian said “We artists are the last alchemists, pulling your dreams, your hopes, your deepest desires out of thin air. We turn them into something you can hear, and play.”

Tom Rush’s impact on the American music scene has been profound. He helped shape the folk revival in the 60s, the folk-rock movement of the 70s, and then the renaissance of the 80s and 90s, his music having left its stamp on generations of artists. James Taylor, Emmylou Harris, Tom Petty, and Garth Brooks have cited Tom as a major influence. His early recordings introduced the world to the work of Joni Mitchell, Jackson Browne, and James Taylor. Subsequently, his Club 47 concerts brought national attention to emerging artists such as Nanci Griffith and Shawn Colvin.