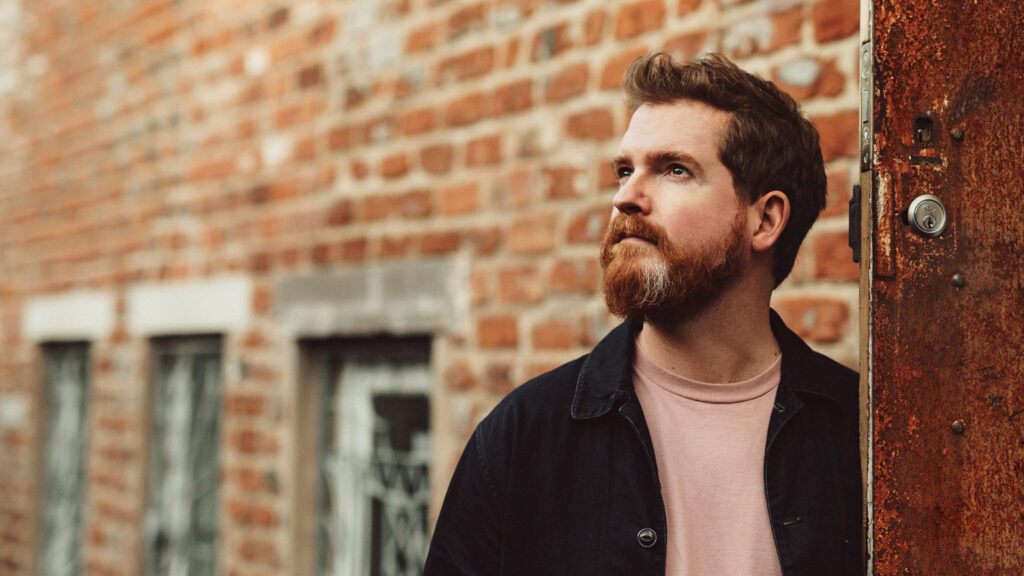 The Fray is Smith’s sixth studio album, written and recorded in a universally difficult 2020, and his vulnerability throughout is offered to his listeners, unadorned. “It’s been a hell of a year, but I feel I’ve created my most honest work as a result, and as a necessity. A lot of these songs are about accepting that life is hard, but just holding on and trying to enjoy it anyway.” Smith’s stubborn optimism in tough circumstances shines through on the title track, in which he sings “Holding onto hope / I don’t need a decent reason / Yes and though it disappears sometimes / It returns with every season”.

Smith was born in Essex and raised on the Devon seaside. Known for his intimate songwriting, his honey-on-gravel voice and pioneering guitar playing, he has spent the last fifteen years touring internationally and has amassed over 55 million streams on Spotify. As a session musician he has played guitar with artists as diverse as Joan Baez, David Gray, Joe Henry, Lianne La Havas and Tom Jones.

‘There’s a comforting sway to the album’s melodic folk-pop, built on Smith’s subtle guitar work…12 tunes of resilience, devotion and hope, with determination in the lyrics and buoyancy in the music.’ – ASSOCIATED PRESS