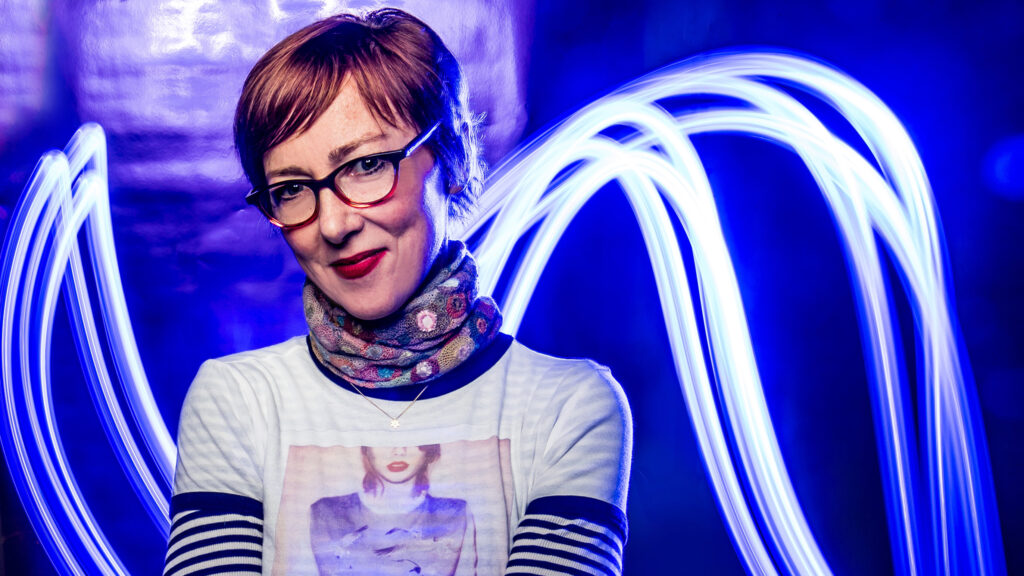 Merging evocative folk, melodic pop, and an edgier roots rock sensibility, singer-songwriter and guitarist Jonatha Brooke began releasing music in the early 1990s, first as a member of the duo, the Story, and more enduringly as a solo artist. After four major label releases, she started her own independent label, Bad Dog Records in 1999, and has since released ten more albums including the companion CD to her critically acclaimed, one woman, Off-Broadway musical, My Mother Has Four Noses. Jonatha has co-written and/or produced songs with Katy Perry, The Courtyard Hounds, and Jessica Simpson. She’s also written for four Disney films, numerous television shows, and she composed and performed the theme song for Joss Whedon’s Dollhouse.

Jonatha teaches online and in person Master Classes in songwriting and recording. She is working on three musical projects – Quadroon, with the late, legendary jazz pianist/composer Joe Sample; Switched with playwright Geoffrey Nauffts; and TEMPUS with Jaclyn Backhaus. Jonatha was the recipient of a McKnight Artist Fellowship Grant in 2018. She won the 2019 International Acoustic Music Award for Best Female Artist for her song “Put the Gun Down,” and was the competition’s overall grand prize winner. And in 2020, she was awarded an Independent Music Award (IMA) for her EP, Imposter. Throughout the pandemic, Ms. Brooke performed weekly Live Stream concerts from her home on Facebook and YouTube – “The Kitchen Covid Concerts” – all archived on her YouTube page. Her 14th record, The Sweetwater Sessions, was released July 10, 2020.