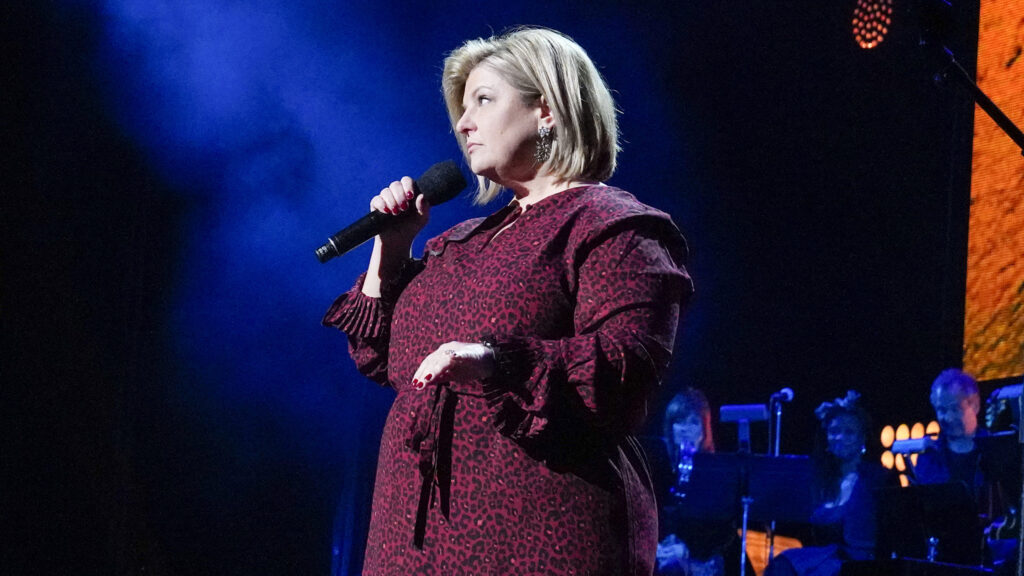 Please note: the rain date for this event is Friday, October 23 (decision will be made by noon on Thursday).

Kelly MacFarland is a stand-up comedian, writer and actress. She has an extensive and well-rounded resume including comedy clubs, theaters, colleges, festivals, television appearances and entertaining US troops overseas. Kelly has appeared on the Today Show, Comedy Central, NBC’s Last Comic Standing, AXS Gotham Comedy LIVE, and Comics Come Home (to name a few). She was first runner up in the Boston Comedy Festival and voted “Best of the Fest” at the Aspen Rooftop Comedy Festival. Kelly has two albums available on iTunes, Amazon, and SiriusXM radio. She has performed at the Oddball Comedy Festival, the Comedy Stage at Boston Calling Music Festival, Lucille Ball Comedy Festival – National Comedy Center, and has been a featured headliner for the Boston Women in Comedy Festival since inception. Kelly won First Place in the professional category of the 2016 Ladies of Laughter.

Each set is approx. 1 hour in length