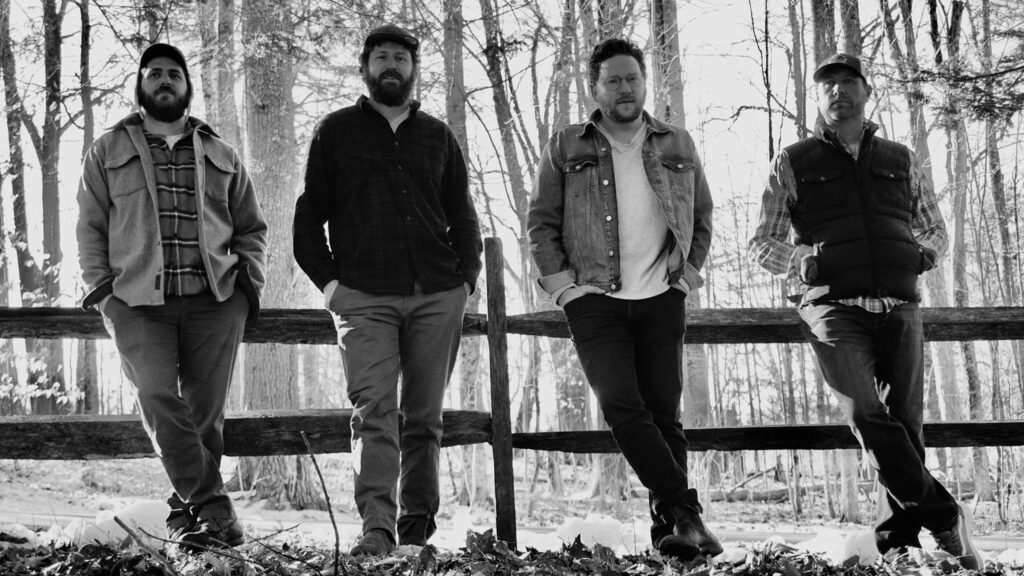 Traveling and singing, deserts and dark woods, pistols and dancing ladies; this is the story that the Kenny Brothers Band tells in their “Mountain-Rock” music. Rooted in blues, folk, and unapologetic groove, the three brothers of Stratham, New Hampshire have found complete tranquility playing their funky folk-rock to audiences all over the country. Think the Wood Brothers and The Grateful Dead entangled in a deep forest. Their songs tell true stories of lovers’ angst, the search for oneself, and the struggles of growing up in a fast-paced world.
​
Being brothers, Bill, Taylor, and Joe grew up playing music in their parents’ garage. After years of on-and-off playing, they released their debut album, Walk in the Woods in 2016. It was nominated for 3 Seacoast Spotlight Awards, and was selected to be in the Best Seacoast Music of 2016. “Walk in the Woods weaves between trees, circles past the no trespassing sign, onto the path less traveled and eventually doubles back home to sing about the adventure,” says Siri Undlin from Ear to the Ground Music. The band was also nominated for Best Band in NH by the New England Music Awards in 2017.
​
Their album led to multiple EPs, and a recently released single called, The Other Side. For Folk’s Sake says, “it sets the scene for smooth ride into the sunset between laid back lyricism and a wistful delivery.” Their latest EP, Tales from Sand, was released in August 2018 and launched a 15-date tour through the Midwest, Tennessee and up the East Coast.

On Sale To Members
Noon Wednesday, May 5

On Sale To Non-Members
Noon Wednesday, May 19