Liz Frame & the Kickers [SOLD OUT] 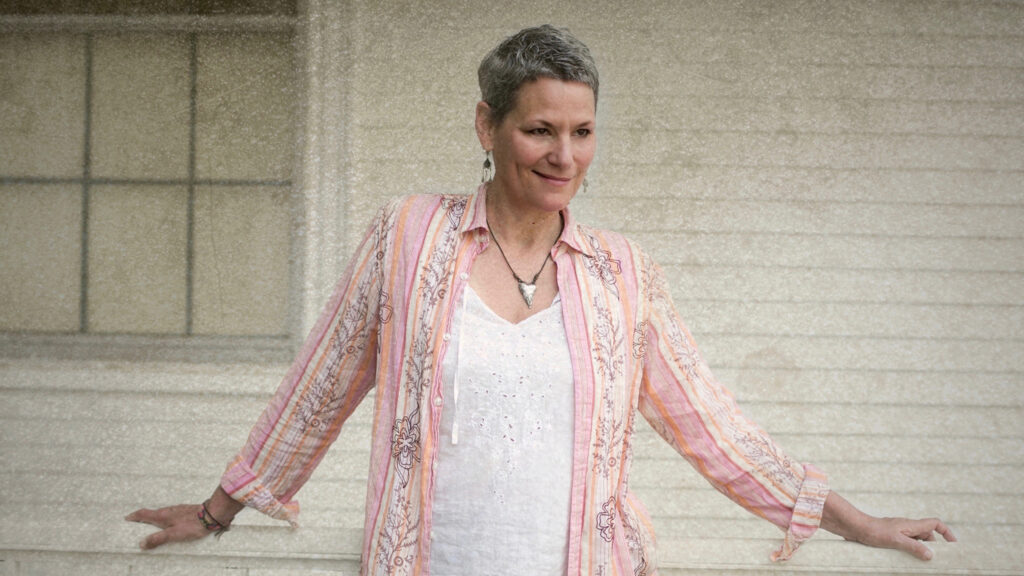 Please note: in case of rain, this performance will be held indoors at The Music Hall Lounge (131 Congress St., Portsmouth).

Liz Frame, Boston-based musician and 2018 NewSong Competition finalist, has been performing her own brand of Americana music since her early teens. Her recent efforts have paid off in exciting ways — nights in prestigious rooms and strong praise from respected sources — as she wins the hearts and minds of audiences and industry professionals alike. Giants like Patsy Cline and Linda Ronstadt have been evoked while describing her voice, and her writing has been compared to acclaimed veterans like Dolly Parton and Lucinda Williams. She is backed live by her band, the Kickers — John Webb on lead guitars, Jake Davis on bass, and Jarrett Osborn on drums — a group of talented friends whose raw sound and sweet harmonies help to deliver her material with distinction. A prodigious writer, Frame released her first full-length recording, Sooner, in 2011 to much praise and consistent airplay, followed by the ep, Justine. Her 2018 full-length release, Sparrow in a Shoebox, won her more critical acclaim, and her 2021 album, Firefly, has continued her trajectory.

Marjorie Senet and the Broken-Home Boys will take you on an emotional journey of love and loss, set to twangy, rocking, classic country/American roots music. Scott Heron of Folk New Hampshire said, “Her down-home voice and sweet songs of heartbreak might as well have come straight from the Ryman Auditorium days of the Grand Ole Opry.” Music writer Christopher Hislop of Seacoast Online said, “It’s hard to find music from another era sound so fresh in contemporary times. Senet nails it. Sad subject matter makes for the finest of songs.”