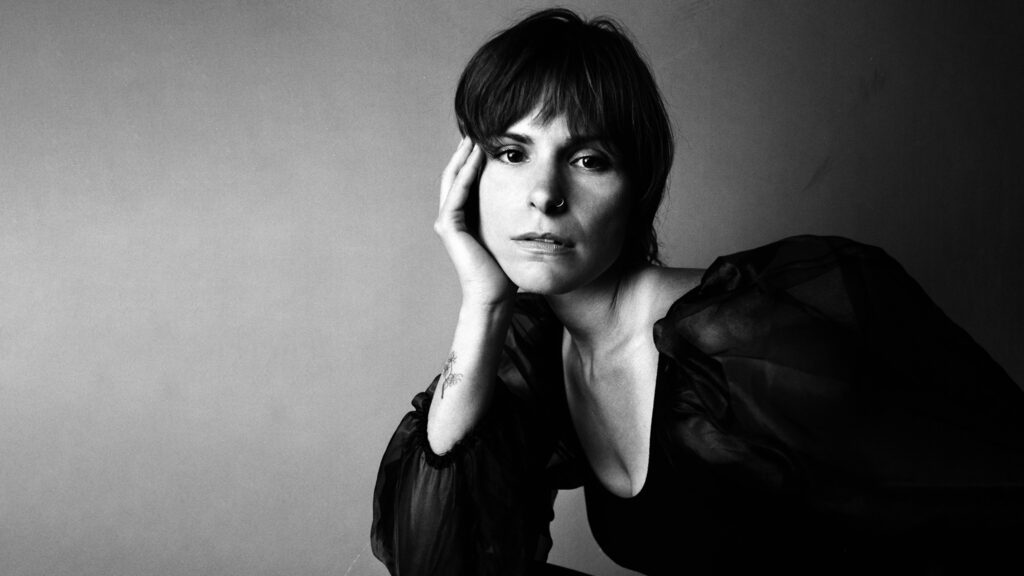 Luce grew up in a strict musical household where her mother was a professional conductor for the Ars Flores Symphony Orchestra and learning the violin was not presented as a choice. A virtuoso from six years old, she excelled in numerous philharmonics. She obtained her master’s at UCLA in the viola, but knew her path was not that of a professional classical musician. She studied ethnomusicology, performance and songwriting at Berklee, traveled and studied Ghanian music, then worked at world music label Smithsonian Folkways Records. She has performed viola and violin with artists like Eminem, Rob Stewart, Dolly Parton, and Willie Nelson.

Her new album, Dark River follows her debut solo album Azalea, released in 2018, an accomplished release, which drew praise from publications from Popmatters to American Songwriter, establishing her as a notable emerging talent in Nashville and beyond. Pulling from musical references that span her orchestral background to contemporary classical, roots, indie rock and jazz. Luce did not restrict herself to any singular genre as she crafted Dark River.

Luce also leads Lockeland Strings, a community arts organization that puts on monthly showcases of local artists accompanied by string quartet arrangements, alongside performances of new contemporary classical pieces from local composers. It partners with a new nonprofit each month to give a platform to organizations including the ACLU of Tennessee, Girls Write Nashville and the Second Harvest Food Bank of Middle Tennessee.

On Sale To Members
Noon Wednesday, May 19

On Sale To Non-Members
Noon Wednesday, May 26