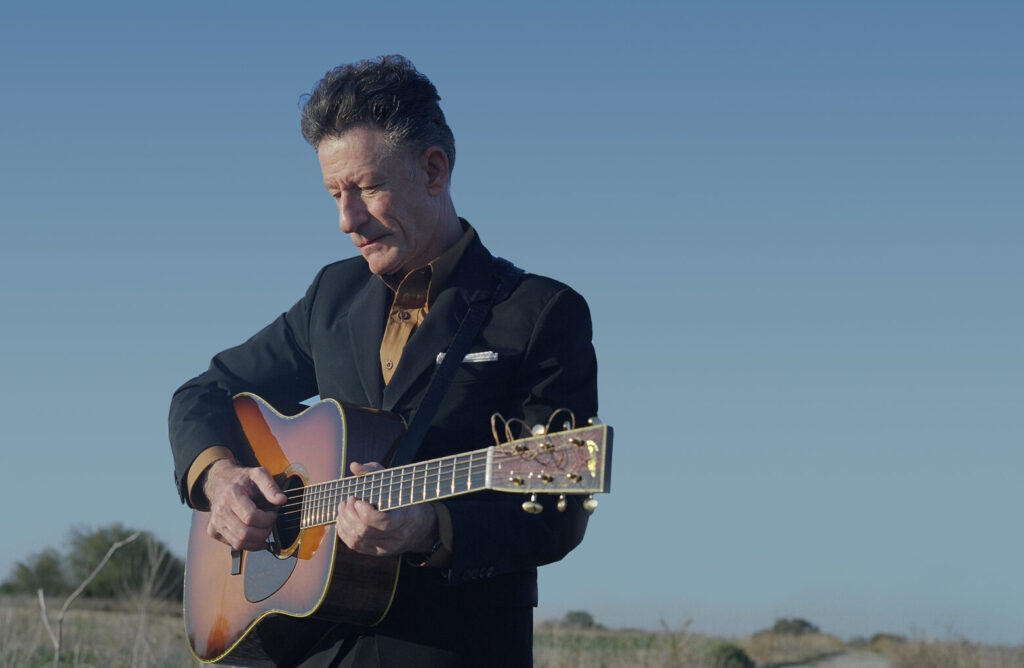 Please note: Lyle Lovett’s performance at the Historic Theater has been canceled. All ticket buyers have been contacted via email by our Box Office.

A singer, composer, and actor, Lyle Lovett has broadened the definition of American music in a career that spans 14 albums. Coupled with his gift for storytelling, the Texas-based musician fuses elements of country, swing, jazz, folk, gospel and blues in a convention-defying manner that breaks down barriers.

Lovett’s live performances show not only the breadth of this Texas legend’s deep talents but also the diversity of his influences, making him one of the most compelling and captivating musicians in popular music.

Since his self-titled debut in 1986, Lyle Lovett has evolved into one of music’s most vibrant and iconic performers. Among his many accolades, besides the four Grammy Awards, he was given the Americana Music Association’s inaugural Trailblazer Award and was named Texas State Musician.

His works, rich and eclectic, are some of the most beloved of any artist working today.