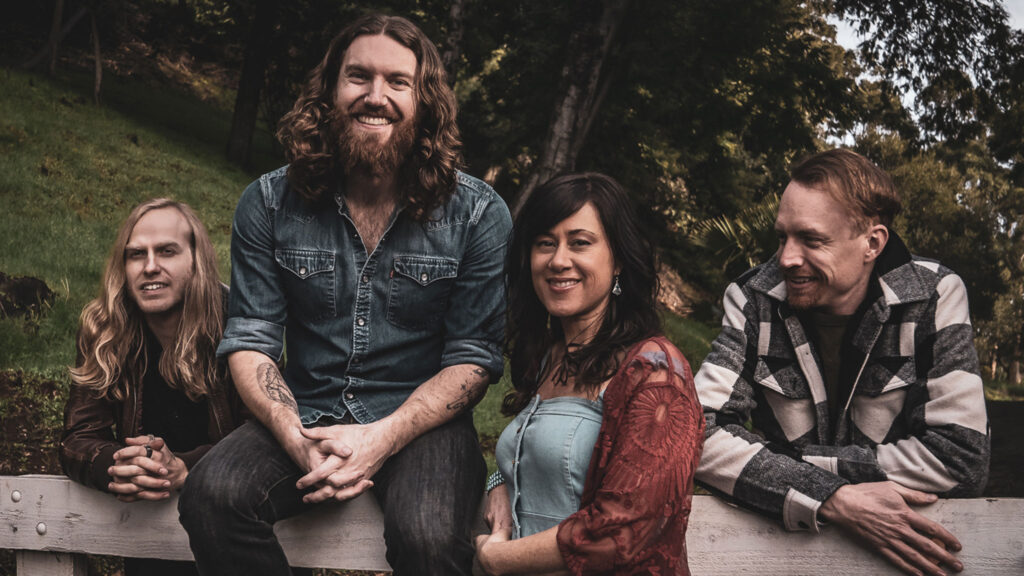 In the nearly 9 years since their origins in early 2012, Midnight North has established itself as a mainstay on stages in both the Bay Area roots music scene and on the nationwide touring circuit. They have opened for acts like Phil Lesh, the Infamous Stringdusters, Twiddle, and Jackie Greene, played festival stages across the country, and they have welcomed the likes of Bob Weir, Luther Dickinson, Karl Denson, Eric Krasno, and Nicki Bluhm to join them onstage. Rolling Stone hailed Midnight North as the “Best New Act” in its review of 2018’s Peach Music Festival saying the band “takes the best parts of roots music and weaves them into a tapestry of rock and Americana.”

Midnight North had a shared goal for this album and beyond, playfully code-named #2020Vision, that has been delayed but not cancelled by this difficult year for music. In January the band went into the studio with producer David Simon-Baker to craft their 4th studio album, There’s Always a Story. As the world shut down in March and the band quarantined separately around the country, the album was put on pause even as they neared the finish line.

“2021 and beyond will be a new beginning for everyone in the world, but while we longingly look ahead to resuming touring and bringing back live music, we can also acknowledge that for us 2020 wasn’t all bad. For one thing, we made this really cool album in 2020, and we can’t wait to be able to play it live for you as soon as possible!”