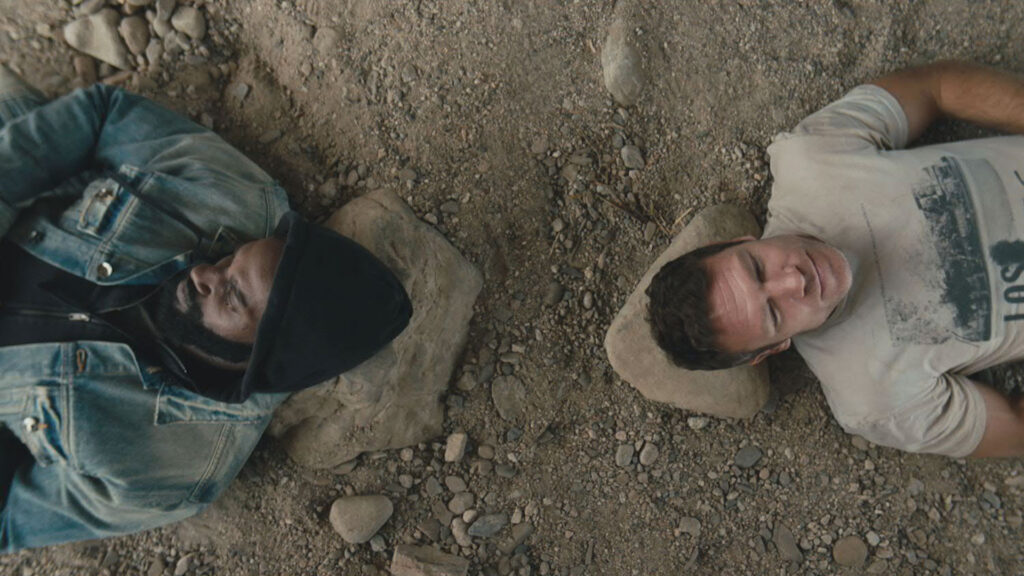 From Executive Producer Sylvester Stallone. On the streets of Hollywood, a recently retired NFL player is saved from scandal by a homeless veteran suffering from PTSD. With their “glory days” behind them both, the two men bond in search of real purpose and identity. Inspired by actual events, MVP dramatizes the formation of Merging Vets & Players and features both military veterans and former professional athletes in front of and behind the camera.

Almost half of the crew consisted of veterans and every veteran character represented on screen was played by an actual veteran.