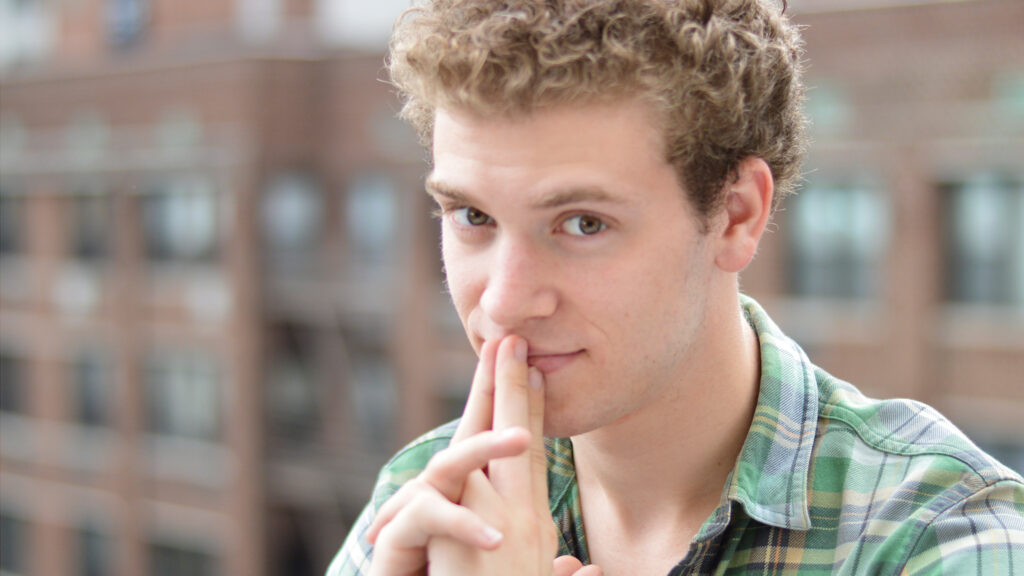 Seacoast favorite Nat Zegree brings his high energy performance and musical background to The Lounge stage to excite and delight this holiday season.

Nat has been playing piano since he was three years old. A proud native of Kalamazoo, Michigan, Nat performs one-man shows and concerts across the country. He played Jerry Lee Lewis in the Broadway hit Million Dollar Quartet for over 400 performances at theaters such as Papermill Playhouse and Ogunquit Playhouse (2015, 2016), for which he received a BroadwayWorld award for best performance. Nat is also a writer/composer and recording artist. He has written music and original material for CBS’ The Good Fight, and his original album, Fly More Than You Fall (not the musical), is available on iTunes! He has written three original musicals with writing partner Eric Holmes, including Fly More Than You Fall. He played Mozart in a live music production of Amadeus at Flat Rock Playhouse (2017), and his voice has been heard as a virtual singer for the Broadway hit Dear Evan Hansen.