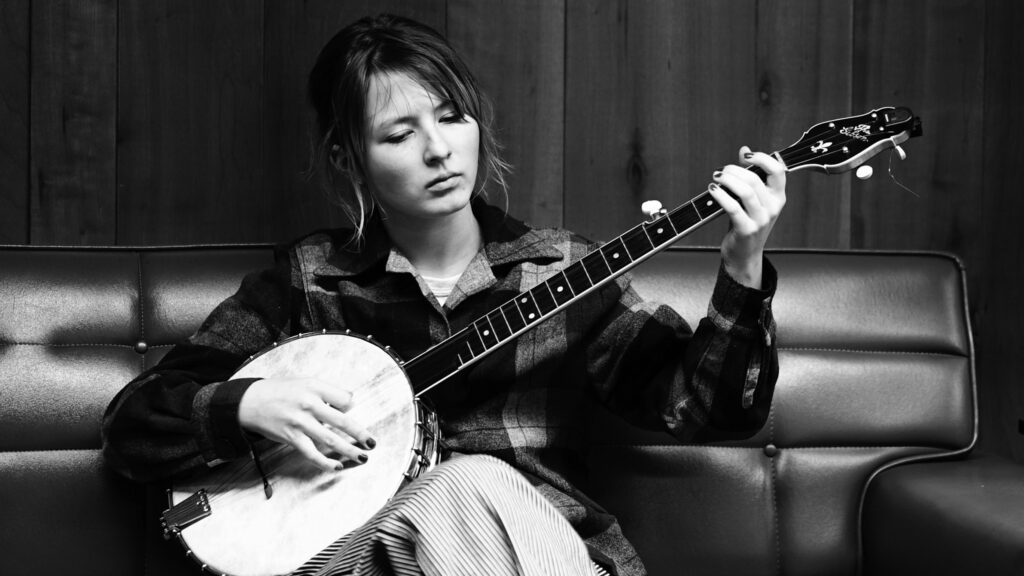 Nora plays old-time traditional music with a particular interest in eastern Kentucky and Tennessee banjo playing. Along with the banjo and guitar she also sings traditional unaccompanied ballads from southeast Appalachia and beyond.

She has played at numerous venues and festivals including TED Salon in NYC, NPR Tiny Desk, Joe’s Pub, the Floyd Radio Show, Brooklyn Folk Festival, Oldtone Roots Music Festival, Irvington Folk Festival, Blue Ox Festival in WI, Mountain Song Festival in NC, and has had multiple month long residencies at famed Barbès in Brooklyn NY. She has been featured in a variety of podcasts including WNYC’s Dolly Parton’s America along with NPR’s Weekend Edition and All Songs Considered, and Apple Music has placed her on the American Best Songs, New In Acoustic.

In September 2021 Jalopy Records released Nora’s 2nd album called Sidetrack My Engine, recorded in an underground cellar and pressed by United Record Pressing in Nashville. The album is only available on limited edition 10” white vinyl and digital formats. Sidetrack My Engine landed #6 on the Billboard Bluegrass Charts the 1st week of its release.