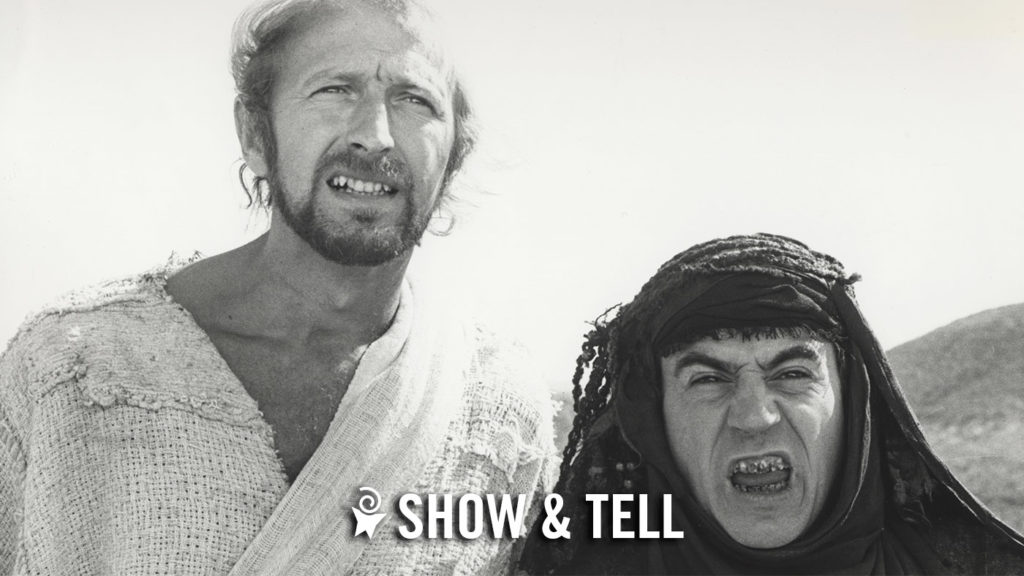 About Life of Brian

Monty Python delivers a scathing, anarchic satire of both religion and Hollywood’s depiction of all things biblical with their 1979 feature film Life of Brian. Highly controversial upon its original release and banned in several countries, the film is now frequently ranked as the greatest comedy feature of all time by magazines and media outlets around the world. As Monty Python member Terry Gilliam says, “It rips bare and makes you laugh at the world we’ve created for ourselves.”