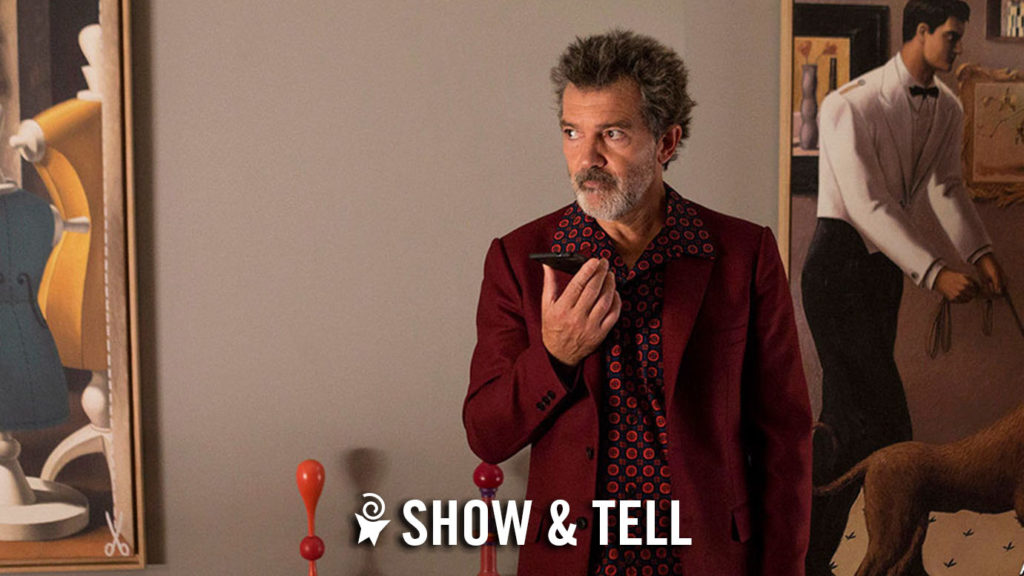 About Pain and Glory

This latest film from Pedro Almodóvar tells of a series of reencounters experienced by Salvador Mallo (Antonio Banderas), a film director in his physical decline. Some of them in the flesh, others remembered: his childhood in the ’60s when he emigrated with his parents to a village in Valencia in search of prosperity; the first desire, his first adult love in the Madrid of the ’80s, the pain of the breakup of that love while it was still alive and intense; writing as the only therapy to forget the unforgettable; the early discovery of cinema; and the void, the infinite void that creates the incapacity to keep on making films. Also stars Penelope Cruz.