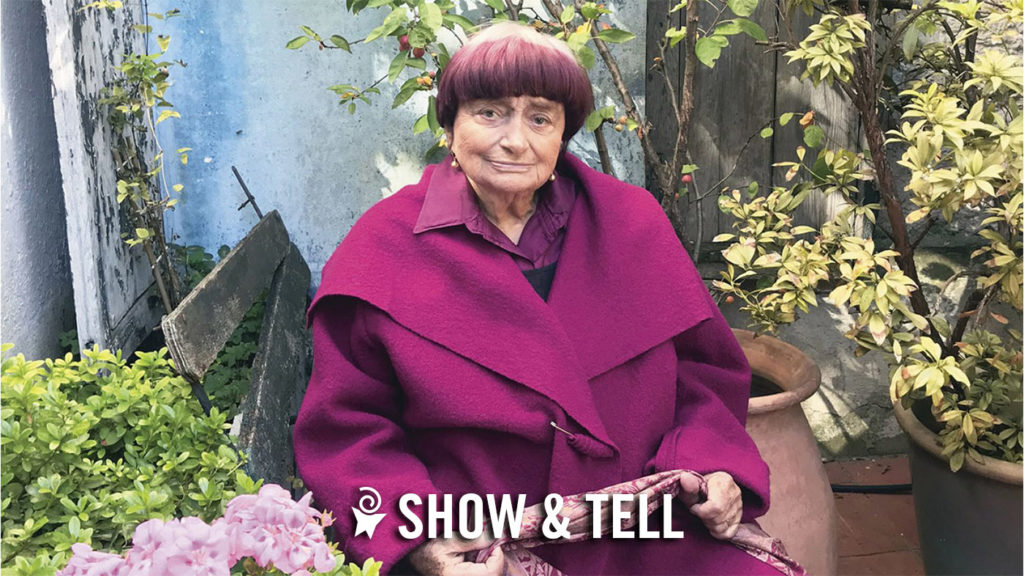 About Varda by Agnès

An unpredictable documentary from a fascinating storyteller, Agnès Varda’s new feature documentary sheds light on her experience as a director, bringing a personal insight to what she calls “cine-writing.”