with "The Revolutionary: Samuel Adams" 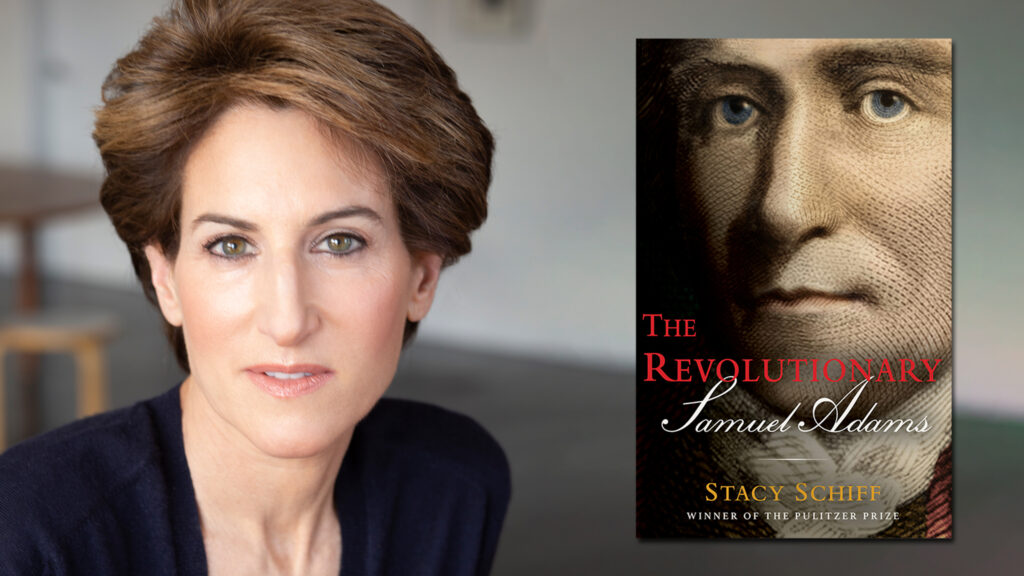 A revelatory biography of arguably the most essential Founding Father—the one who stood behind the change in thinking that produced the American Revolution.

Thomas Jefferson once asserted that “for depth of purpose, zeal, and sagacity, no man in Congress exceeded, if any equaled, Sam Adams.” John Adams called him “the most elegant writer, the most sagacious politician, and celebrated patriot perhaps of all.” But in spite of his celebrated status among America’s founding fathers as a revolutionary leader, Samuel Adams’ life and achievements have been largely overshadowed in the history books.

Now, in The Revolutionary: Samuel Adams​, Stacy Schiff brings her masterful skill as historian and storyteller to the life of Samuel Adams, examining his transformation from the listless, failing son of a wealthy family into the tireless, silver-tongued revolutionary who rallied the likes of John Hancock and John Adams behind him. Gripping and revelatory, this book is a long-overdue chapter in the history of the American Revolution.

Stacy Schiff is the author of Véra (Mrs. Vladimir Nabokov), winner of the Pulitzer Prize; Saint-Exupéry, a Pulitzer Prize finalist; A Great Improvisation: Franklin, France, and the Birth of America, winner of the George Washington Book Prize and the Ambassador Book Award; Cleopatra: A Life, winner of the PEN/Jacqueline Bograd Weld Award for biography; and most recently, The Witches: Salem, 1692. Schiff has received fellowships from the Guggenheim Foundation, the National Endowment for the Humanities, the American Academy of Arts and Letters, and the Center for Scholars and Writers at the New York Public Library. A member of the American Academy of Arts and Letters and named a Chevalier des Arts et Lettres by the French Government, she lives in New York City. 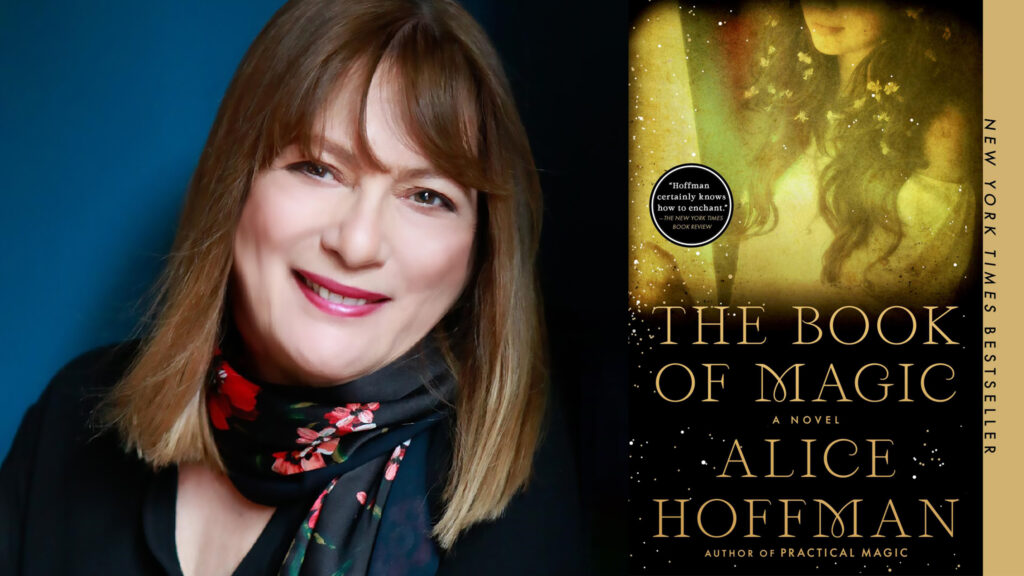 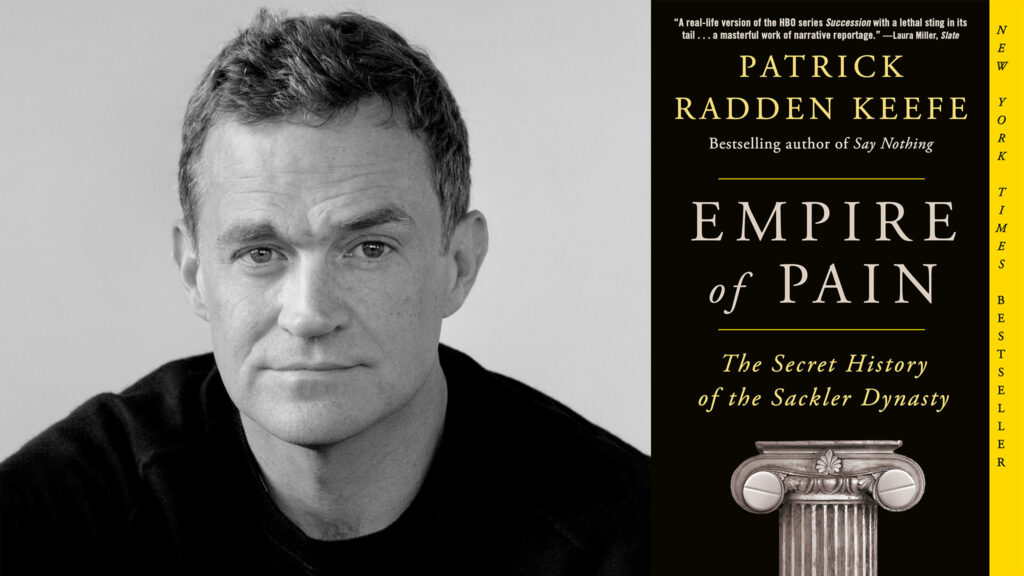