In conversation with author Andrew Solomon 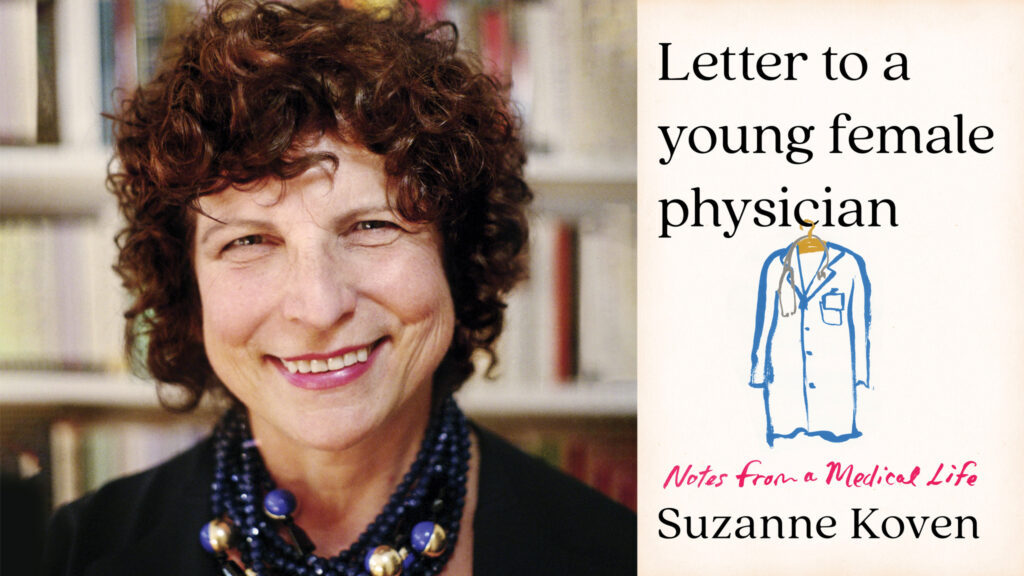 Did you miss the live broadcast? Get access to watch the conversation here!

In 2017, Dr. Suzanne Koven published an essay describing the challenges faced by female physicians, including her own personal struggle with “imposter syndrome”—a long-held secret belief that she was not smart enough or good enough to be a “real” doctor. Read by thousands around the world, Koven’s essay has evolved into a deeply felt reflection on her career in medicine.

Koven tells candid and illuminating stories about her pregnancy during a grueling residency in the AIDS era; the illnesses of her child and aging parents during which her roles as a doctor, mother, and daughter converged, and sometimes collided; the sexism, pay inequity, and harassment that women in medicine encounter; and the twilight of her career during the COVID-19 pandemic. As she traces the arc of her life, Koven finds inspiration in literature and faces the near-universal challenges of burnout, body image, and balancing work with marriage and parenthood.

Shining with warmth, clarity, and wisdom, Letter to a Young Female Physician reveals a woman forging her authentic identity in a modern landscape that is as overwhelming and confusing as it is exhilarating in its possibilities. Koven offers an indelible account, by turns humorous and profound, that sheds light on our desire to find meaning, and on a way to be our own imperfect selves in the world.

Suzanne Koven is a primary care physician and the inaugural writer-in-residence at Massachusetts General Hospital. She is also a member of the faculty at Harvard Medical School. Her writing has appeared in the New England Journal of Medicine, the Boston Globe, the Lancet, the LA Review of Books, and other publications, and has been featured on NPR. 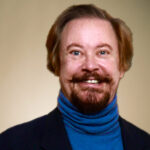 Andrew Solomon is an acclaimed writer and the bestselling author of Far from the Tree: Parents, Children, and the Search for Identity. He is also a lecturer on psychology, politics, and the arts; a winner of the National Book Award; and an activist in LGBT rights, mental health, and the arts. He is a Professor of Medical Psychology at Columbia University Medical Center, and a former President of PEN American Center.

Books* (Letter to a Young Female Physician, $27, hardcover) will be available for purchase, and include a signed bookplate and cover art greeting card.

*Books will be available for pick up at the B2W Box Office or shipped.