[Canceled] Tiger Saw & The Reasons Why 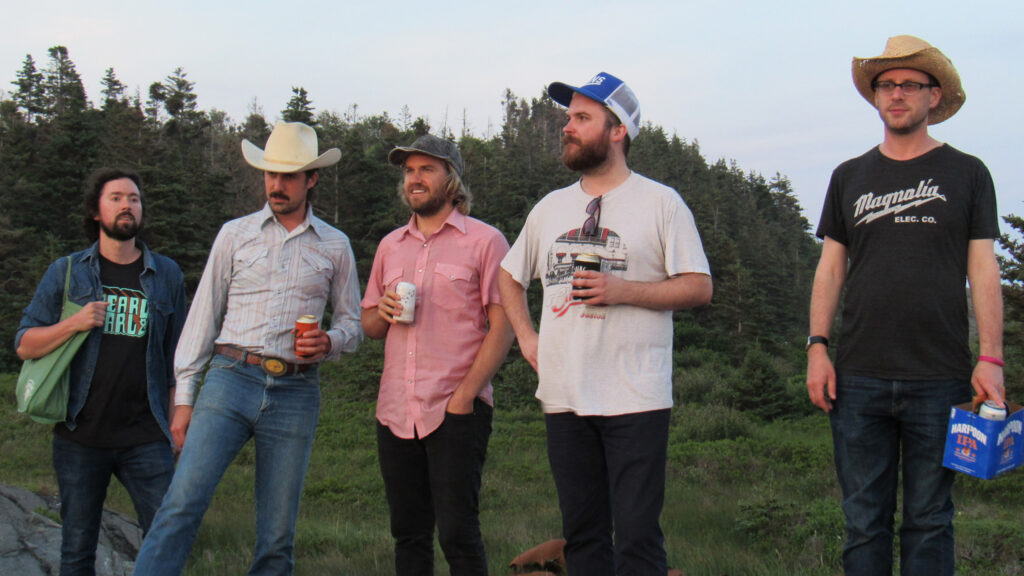 Dylan Metrano and Dylan Earl first met in 2018, when Metrano booked Earl and his band to play a show on Monhegan Island, Maine. Metrano was immediately captivated by the Reasons Why’s genuine, old-school country sound. They became fast friends, and after a return visit where the band performed in an old fire barn, Metrano proposed a collaboration between his band Tiger Saw and Dylan Earl and the Reasons Why.

Since 1999, Maine’s Tiger Saw has explored a multitude of sounds, from folk and slowcore to post-rock and funk. Dylan Earl formed the Reasons Why in Fayetteville, Arkansas in 2014, and they’re celebrated for their earnest and compelling songs. Both bands have toured extensively and internationally.

On Sale To Members
Noon Wednesday, May 26