Rock n’ roll-punk troubadour Tim McCoy is a New Hampshire-based singer, songwriter, and bass player. He has played in numerous bands throughout the years, including Heavens to Murgatroid, Weed Inc., Lemon Fresh Kids, Watts, Wheel of Awesome, and Tim McCoy and the Papercuts. Tim is working on a new solo album, which will be released in 2022, with singles from the album currently available on all streaming platforms. 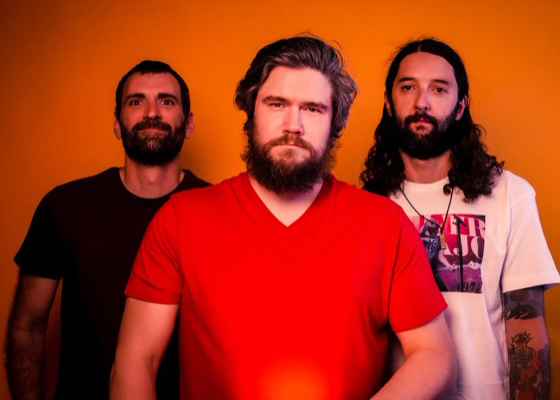 The members of New Norde used to make relatively shiny pop songs as 2000s New Hampshire Seacoast stalwarts, The Minus Scale. This new project is a power-pop trio who shamelessly wear influences like Matthew Sweet, Nada Surf, Teenage Fanclub, and Guided by Voices on its collective sleeve.

Forming in the fall of 2019, the band spent 18 months remotely wood-shedding dozens of songs. On April 15th, 2022, New Norde released their debut EP, Whatever’s Clever (Trash Casual / Mint 400), a selection of carefully crafted power-pop songs about growing up, getting out, taking a damn minute, and cake.