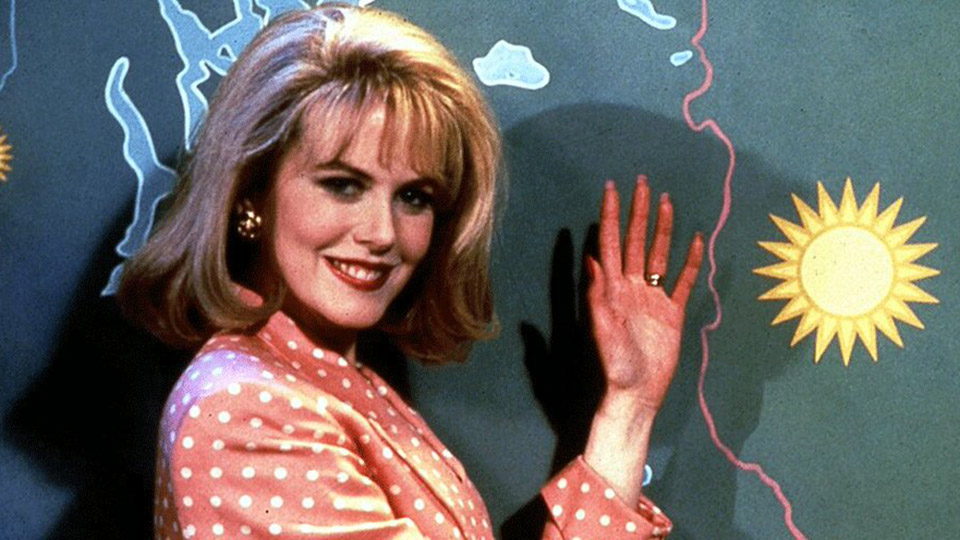 Suzanne Stone (Nicole Kidman) wants to be a television star, even if it kills her husband.  Real–life New Hampshire femme fatale Pamela Smart was the inspiration for this mockumentary by screenwriter Buck Henry about celebrity culture and tabloid ethics.

Film Club: Murderers (Great Actors Kill People)
At last, a series for people who get off on watching people get offed! This winter we bring you six murderers, played by some of the cinema’s biggest stars, many in award-winning performances. Starting with Fritz Lang’s far-ahead-of-its time “M”, the classic blueprint for the serial killer film, each month you’ll cozy up to a different monster whose shoes some outstanding actor wanted to walk around in. Five of our six homicidal anti-heroes are inspired by real people; with veteran acting teacher Kent Stephens as host, we’ll learn how Peter Lorre, Nicole Kidman, Jeremy Irons, Charlize Theron, Martin Sheen, and Kathleen Turner prepped to play these perps. If things get too scary, remember: we serve drinks…