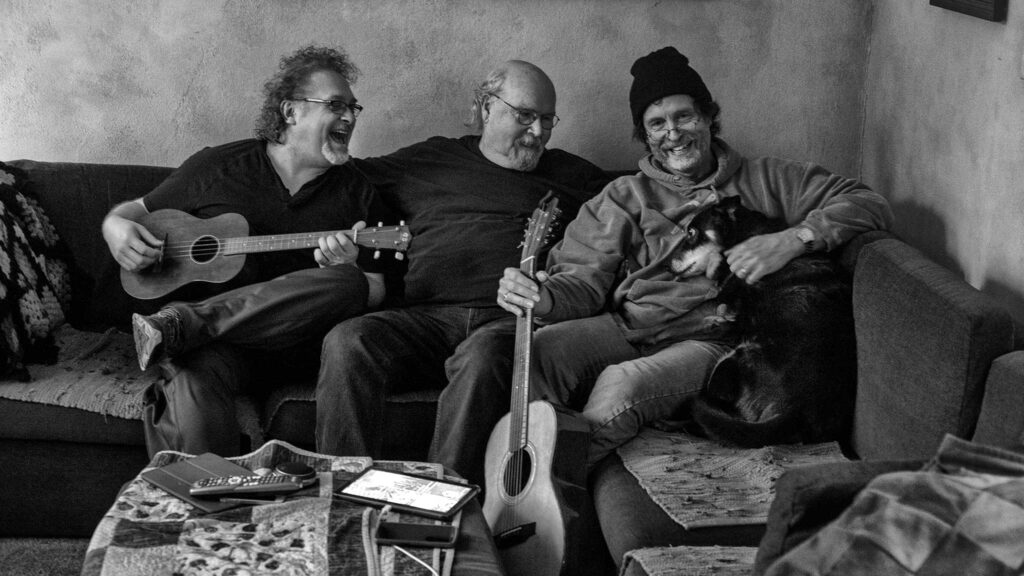 After 56 years of performing around the world and writing and recording innumerable songs and recordings, Tom Paxton has found yet another outlet for his creativity; he has joined his friends and songwriting colleagues Jon Vezner and Don Henry—known collectively as The Don Juans—in a writing and performing experience calculated to keep them too busy to get into trouble. A trembling world awaits the results.