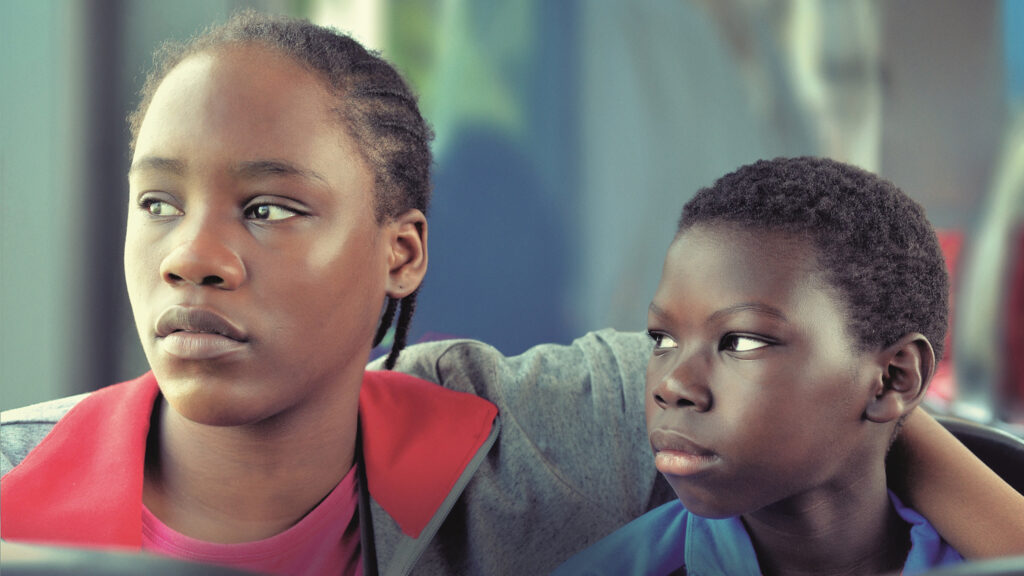 The refugees Tori (Pablo Schils) and Lokita (Joely Mbundu), a little boy and adolescent girl, have fled religious violence in Africa. After pretending to Belgian authorities they are brother and sister, in the hope of increasing their odds for legal working papers, their lie becomes the truth, as they fiercely protect each other while navigating a host of dangers. For 30 years, Jean-Pierre and Luc Dardenne, former Telluride tributees and eight-time prize winners at Cannes, have sustained and revitalized the cinematic tradition of humanistic, politically engaged neorealist filmmaking. Here, with rigor and without a trace of sentimentality, the Dardennes portray a society that ruthlessly exploits children while, simultaneously, inspiring us with the indisputable power of unconditional love. Through their careful direction, and the brilliant performances of Schils and Mbundu, we begin to believe that love can conquer all.