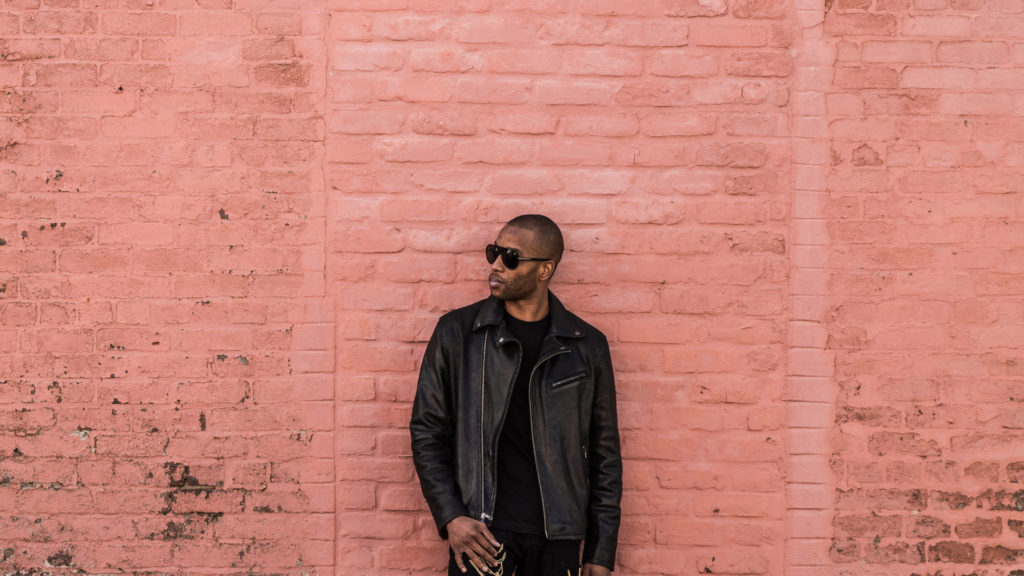 Trombone Shorty’s latest album, Parking Lot Symphony, opens with a dirge, but if you think the beloved bandleader, singer, songwriter, and horn-blower (born Troy Andrews) came here to mourn, you got it all wrong. That bit of beautiful New Orleans soul shows off our host’s roots before the album branches out wildly, wonderfully, funkily across 12 diverse cuts. True to its title, this album contains multitudes of sound—from brass band blare and deep-groove funk, to bluesy beauty and hip-hop/pop swagger—and plenty of emotion all anchored, of course, by stellar playing and the idea that, even in the toughest of times, as Andrews says, “Music brings unity.”

In the last four years, Andrews banked his fifth White House gig; backed Macklemore and Madonna at the Grammys; played on albums by She & Him, Zac Brown, Dierks Bentley, and Mark Ronson; opened tours for Daryl Hall & John Oates and Red Hot Chili Peppers; appeared in Foo Fighters’ Sonic Highways documentary series; voiced the iconic sound of the adult characters in The Peanuts Movie; inherited the esteemed annual fest-closing set at the New Orleans Jazz & Heritage Festival in the tradition of Crescent City greats like the Neville Brothers and Professor Longhair; and released Trombone Shorty, a children’s book about his life that was named a Caldecott Honor Book in 2016.