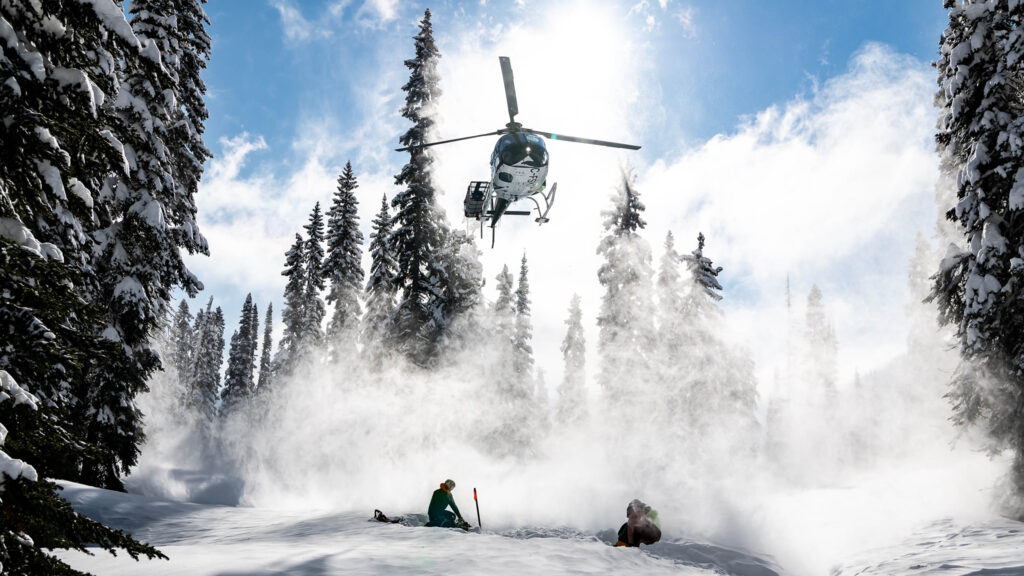 Get ready for the global kickoff to winter. Warren Miller is back with the 73rd annual ski and snowboard film, Daymaker—and you’re invited. Come along for a journey to peaks so high, they’ll replace the mountains in your mind with ones that free your mind.

We hit Snowmass for the biggest party of the winter with the National Brotherhood of Skiers and surprise a Warren Miller superfan at the base of Snowbasin with Jonny Moseley and Marcus Caston. We rewrite the rules of adaptive backcountry riding, follow one of Europe’s most legendary mountain guides, and try to keep up with some of the most exciting young skiers and snowboarders on the planet. Get in on the biggest days. Then get ready for your own. Because there’s no better day than one out on the snow.