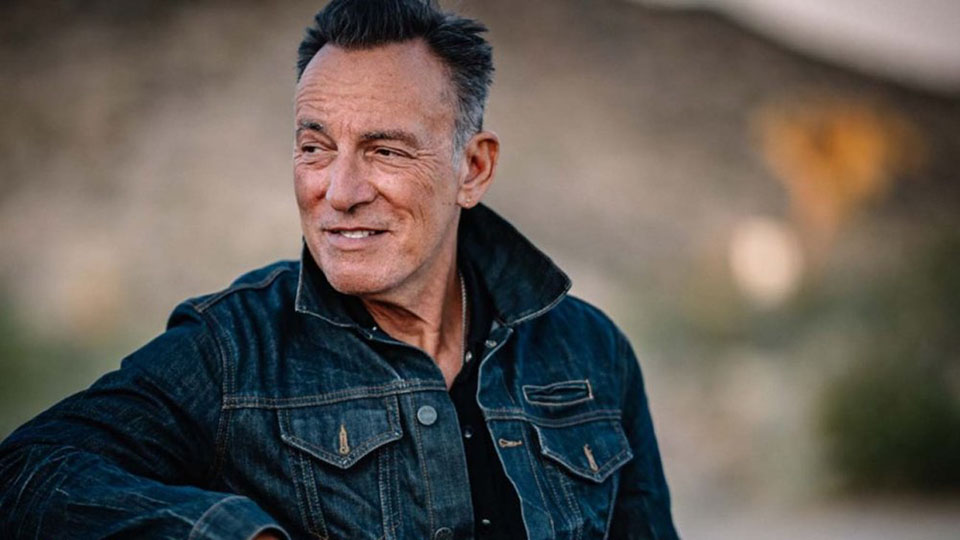 Western Stars is a cinematic film version of Bruce Springsteen’s latest globally successful album of the same name. Springsteen’s longtime collaborator Thom Zimny directed the film together with Springsteen, marking Springsteen’s directorial debut. The film offers fans the world over their only opportunity to see Springsteen perform all 13 songs on the album, backed up by a band and a full orchestra, under the cathedral ceiling of his historic nearly 100-year-old barn. Springsteen’s first studio album in five years, Western Stars marks a departure for the legendary singer/songwriter while still drawing on his roots. Touching on themes of love and loss, loneliness and family, and the inexorable passage of time, the documentary film evokes the American West—both the mythic and the hardscrabble—weaving archival footage and Springsteen’s personal narration with song to tell the story.
Running Time: 1h 23m • PG • US
Presenting Cinema Sponsor