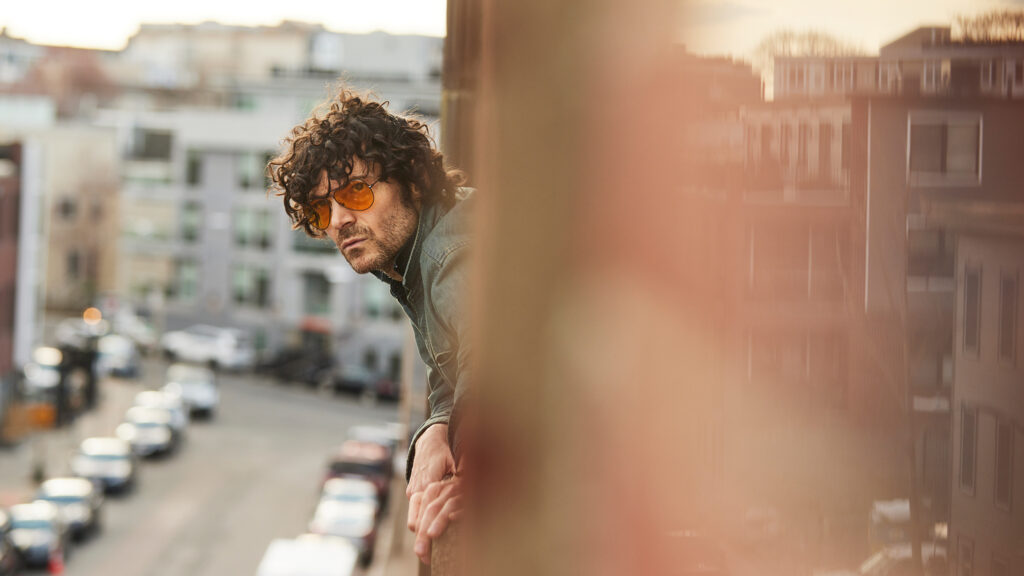 Will Dailey is an acclaimed independent recording artist, performer, and artist advocate. His sound has been described as a venn diagram of multiple genres with a rich vintage vibe channeled through his authentic and energetic performances. All inspiring famed rock journalist Dan Aquilante to call him “the real deal”. Dailey’s albums are met with stellar reviews. They have 15 million streams, top 20 on the national Billboard Heat Seeker chart twice, and he’s won 8 Boston Music Awards including Album of the Year, Artist of the Year, and Songwriter of the Year.

He has shared the stage and studio with Eddie Vedder, Willie Nelson, Roger McGuinn, Kay Hanley, G Love, Steve Earle, and Tanya Donelly. In June of 2013 he was featured on a Stephen King/John Mellencamp project produced by T Bone Burnett called Ghost Brothers Of Darkland County and, in that same year, also released an original song he wrote inspired by Jack Kerouac’s Tristessa. Dailey has played at Farm Aid four times alongside Neil Young, Willie Nelson, Dave Matthews, and John Mellencamp. His latest album, Golden Walker, hit #1 on Billboards Northeast Heat seekers. The Boston Herald called the album: “A new peak” and named it an album of 2018.