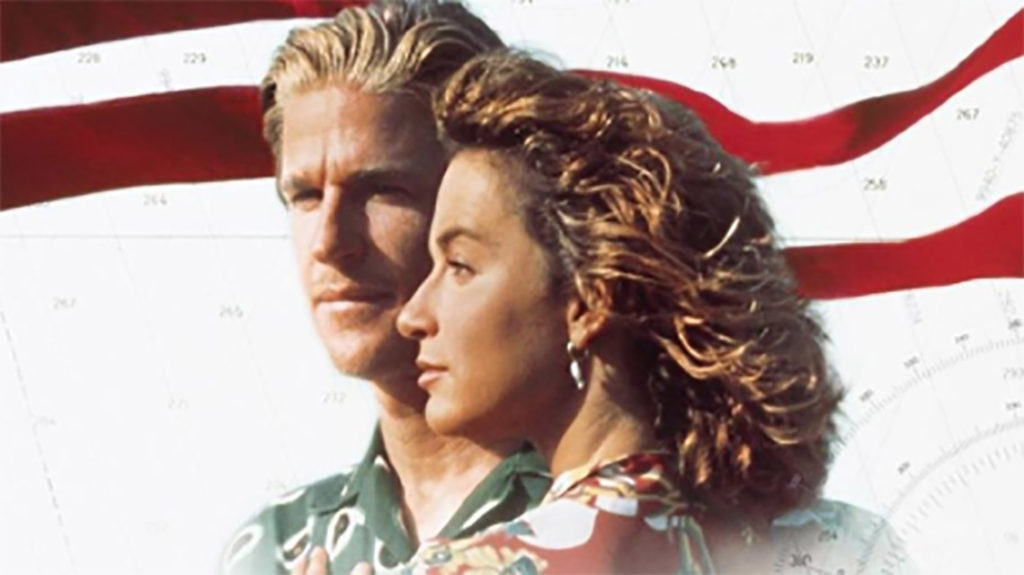 Wind is set in the world of competitive yacht racing, where a young sailor (Matthew Modine) is intent on winning the America’s Cup, as well as regaining the affections of his ex-girlfriend (Jennifer Grey). As the film opens, Modine chooses to race the America’s Cup instead of staying with Grey. She leaves him and his team loses the race, leaving him devastated. Modine tracks Grey down, finding her with a new boyfriend, who happens to be an engineer. He persuades her and her new boyfriend to help him build a new yacht, which he plans on using in his pursuit to regain the America’s Cup.