Live performances in the comfort of your home! These virtual events feature talented artists from around the world. 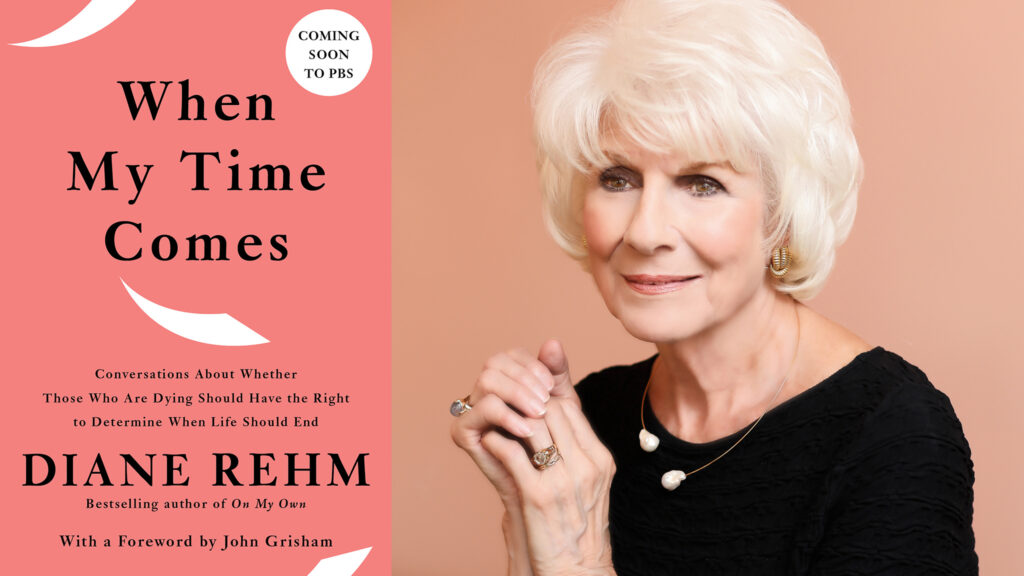 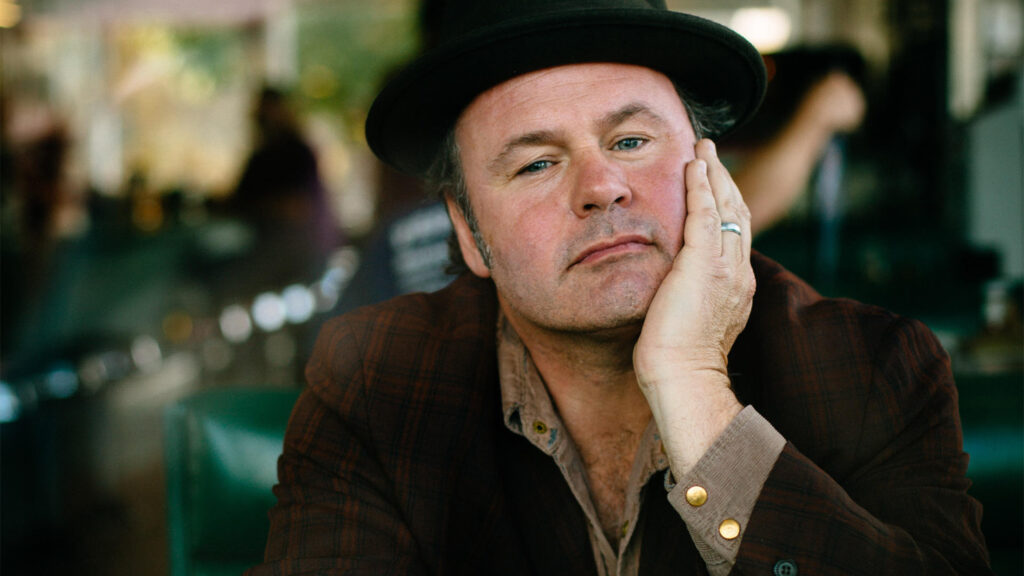 Singer-songwriter Martin Sexton made his mark with soulful, contemporary music, and was dubbed by Billboard as “the real thing, people.” This event will feature a socially distanced in-person audience as well as a livestream. 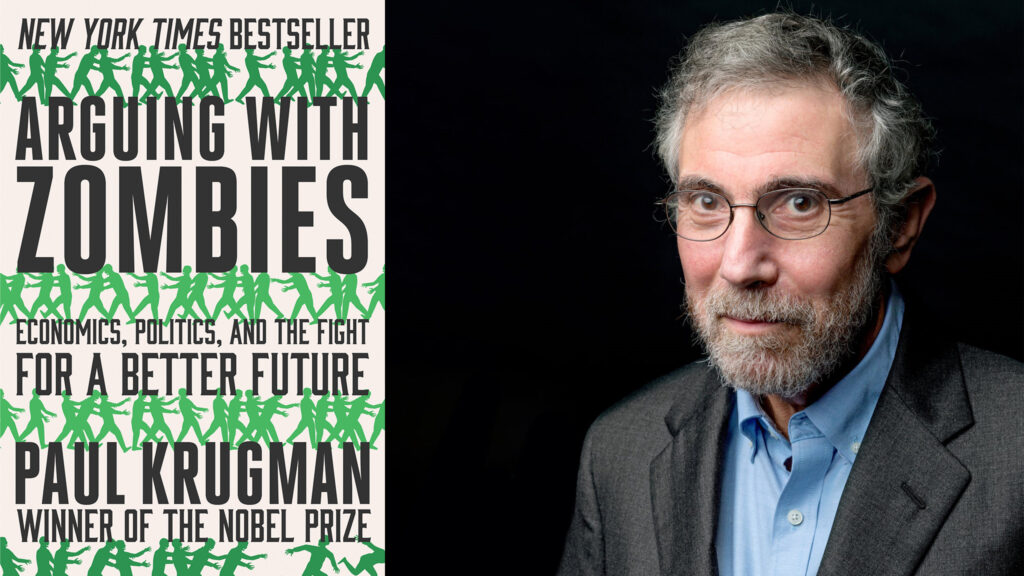 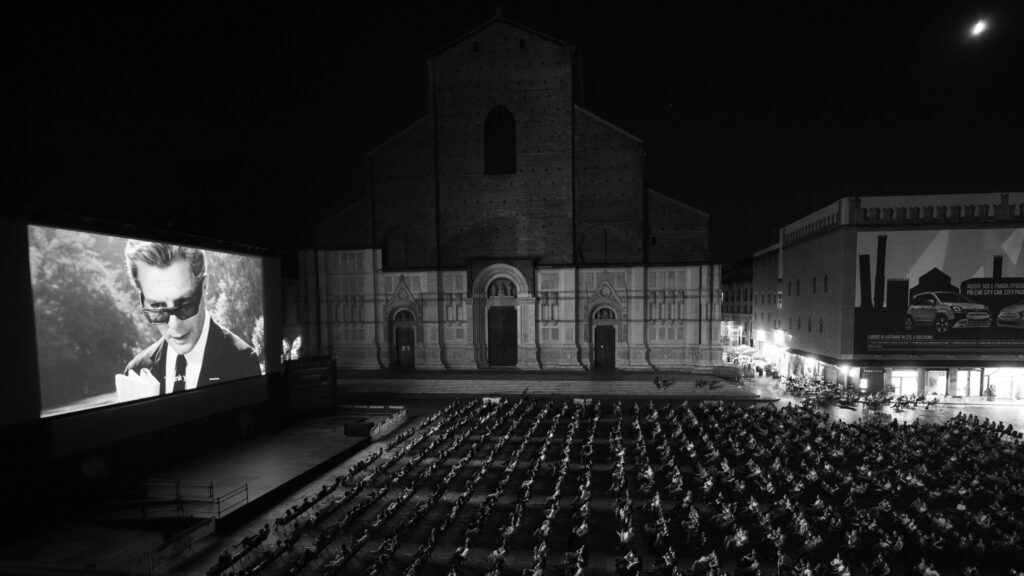 Every summer, the Cineteca of Bologna presents a film festival of restored films, early silent cinema, and director’s portraits, called Il Cinema Ritrovato. Described as “pure heaven for cinephiles,” the festival features films from all over the world. The Music Hall is partnering with the University of New Hampshire to stream a number of films from Il Cinema Ritrovato to New Hampshire for a unique virtual film festival! 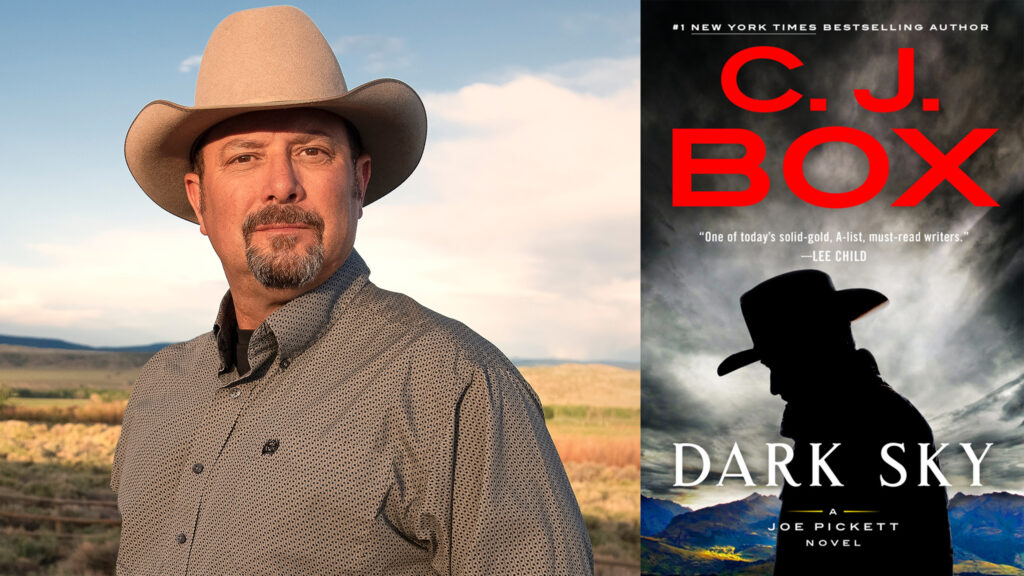 C.J. Box is back with a thrilling new adventure for Wyoming game warden Joe Pickett. Don’t miss the latest mystery from the #1 NY Times bestselling author. 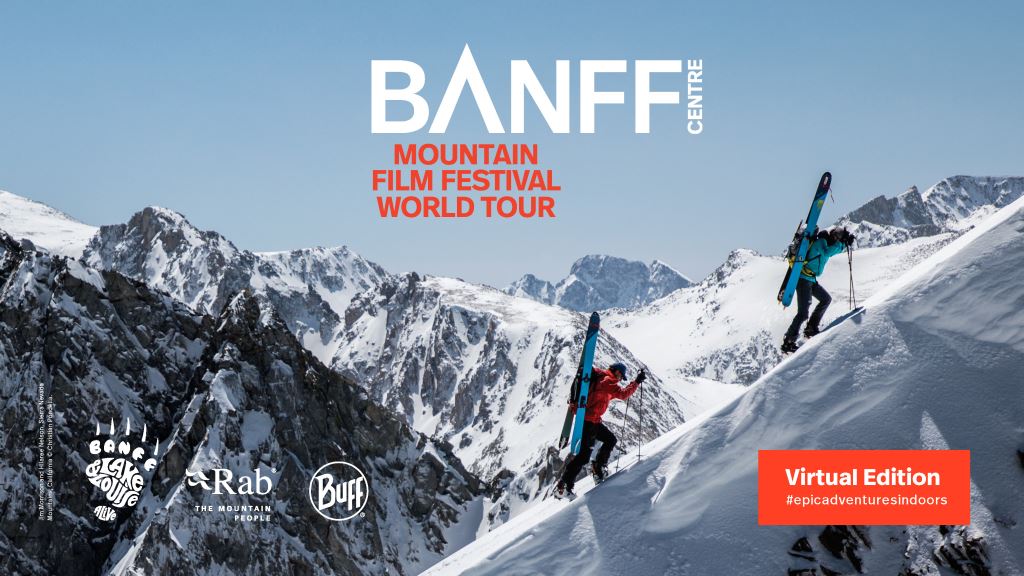 Get off the beaten path and explore the edge of the believable through stories of outdoor adventure, discovery and exploration from the comfort of home. 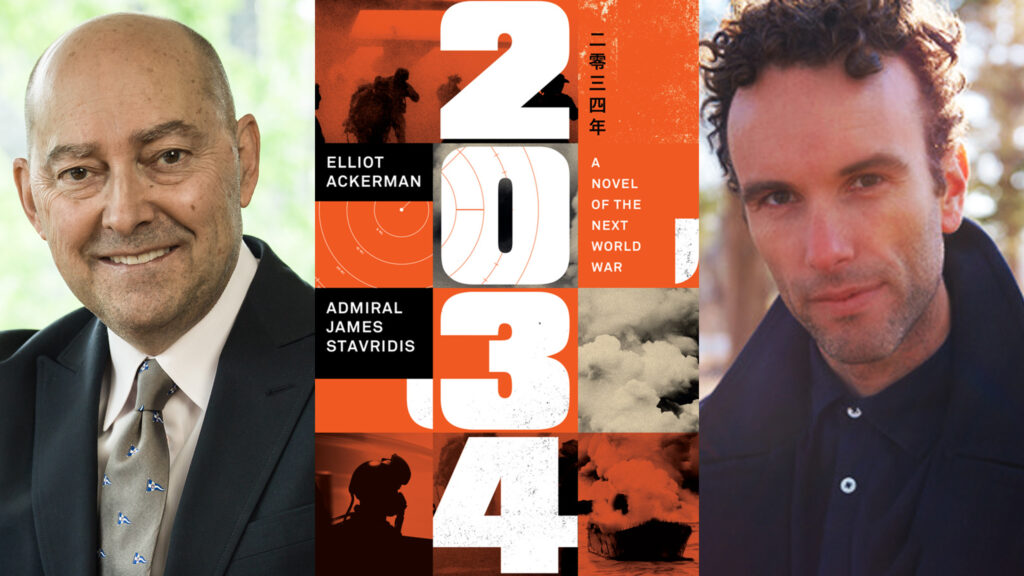 From two former military officers and award-winning authors, a chillingly authentic, geopolitical thriller that imagines a naval clash between the US and China—and the path to a nightmarish global conflagration.