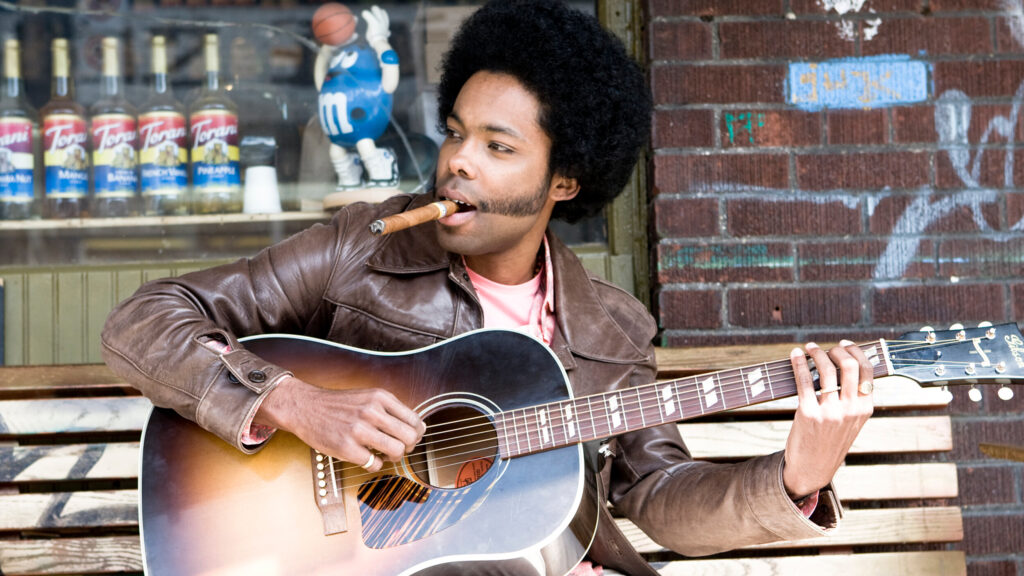 His sugarcane-sweet melodies, pop-soul hooks, and powerful guitar riffs relinquish a conventional stereotype that exemplifies much of the Latin music landscape. Alex’s records have earned him Latin Grammy and Juno awards as well as Grammy Award nominations.

His musical evolution for years was all about searching for the simplicity and soul in Cuban music – taking apart the complex arrangements, mixing it with North American influences, adopting the melodic simplicity of pop music, looking to Cuban folk traditions for inspiration – he’s always exploring, always creating something fresh and new, and always, it seems, getting it just right.

2021 had Alex recording at home and adding recording engineer to his credits as musician, singer-songwriter, producer. From the healing voice of Grammy Award-winning Lila Downs on “Mundo Nuevo,” to his colourful collaboration with world-renowned flamenco artist, Antonio Carmona, and commissioning a 13-piece horn band from his native country of Cuba, Alex’s vibrant eighth studio album, Mendó, is filled with international collaborations.