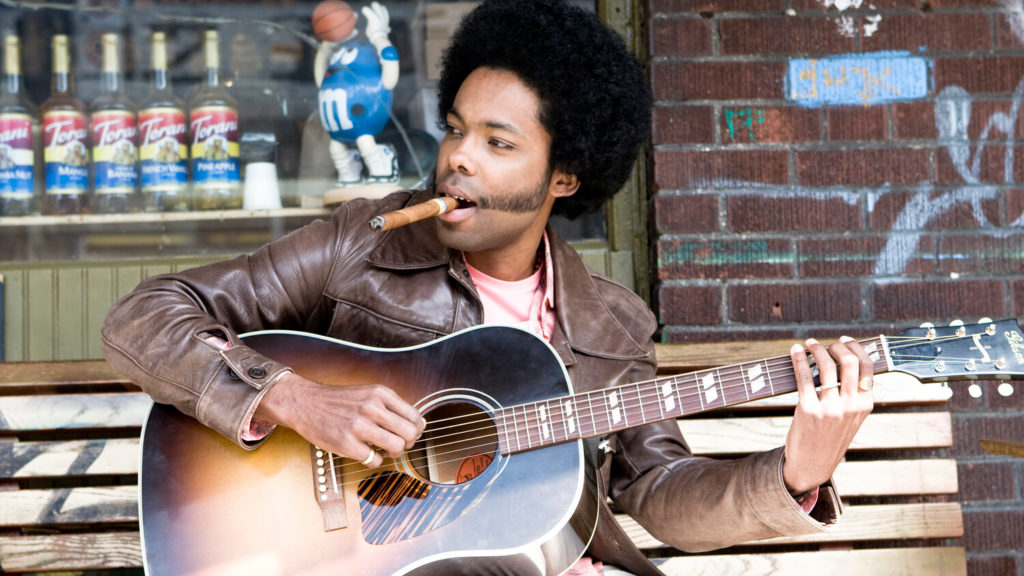 Please note: This show has been rescheduled for October 8, 2020. All previously purchased tickets will be honored. If you can’t make the rescheduled date, please contact our Box Office (603.436.2400) to receive a refund, or a credit toward another show, or consider donating the ticket to our theater.

Alex Cuba is a Latin Grammy/Juno winner, singer-songwriter who is not tied to tradition; Alex has a vast musical vision.

His sugarcane-sweet melodies, pop-soul hooks, and powerful guitar riffs relinquish a conventional stereotype that exemplifies much of the Latin music landscape.

His latest album, Sublime, incorporates the feel of Lo Unico Constante with six duets alongside Latin American singer-songwriters, celebrating a contemporary or Neo-folk expression of the Canción Latinoamericana.

In 2012, Alex released his fourth album Ruido En El Sistema, with which he received his second Socan Hagood Hardy Award for outstanding achievement in Jazz and World Music. He also won his second Latin Grammy Award – this time as a songwriter, alongside co-writer Yoel Henriquez received the award for Best Tropical Song for the Milly Quezada’s single, “Toma Mi Vida.” In 2013, he brought home a Latin Grammy for the video “Eres Tu“ from Ruido En El Sistema, a video produced entirely in his hometown of Smithers, Cuba.

“Staying true to his Spanish language Folk-Funk-Rock hybrid has paid off.”— Billboard